Very little is known about this chapel 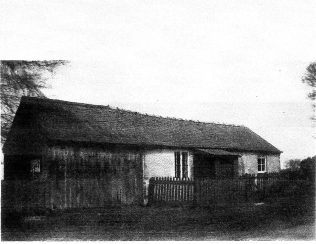 zoom
Photo No.1This is the original chapel. Date unknown.The wooden structure to the left was used by the Home Guard during WW2
By kind permission of Sarah&Tony Garrett 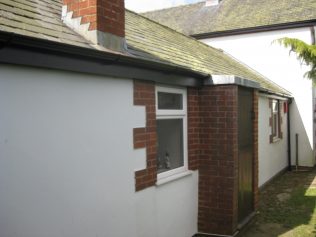 zoom
Photos No.2-4 The outside of the chapel building as it is in 2015 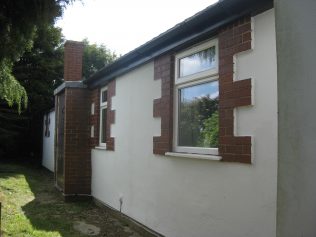 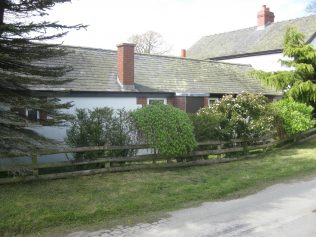 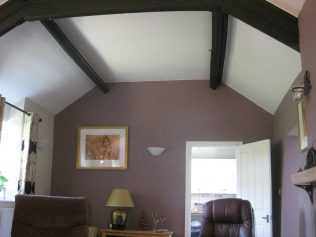 zoom
Photo No.5 Interior ceiling of the original chapel. 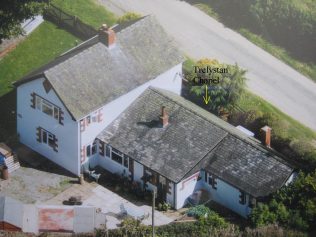 zoom
Photo No.6 Aerial view of the buildings. NB.The middle building is the old chapel.

The land for the building was given by the Naylor family who owned the Leighton Estate. There was enough land for a burial ground but it was never used.

Trelystan Primitive Methodist Chapel was known as ‘the top chapel’. In the field opposite camp meetings and revival meetings were held.

It is thought that the chapel building was originally a house. Later it became a chapel. By 1965 it had closed and in 1966 it had been sold for re-development. In 2015 it is incorporated into a dwelling.

Thanks to Sarah and Tony Garrett who provided the above information.

They would be pleased if anyone can provide any more details