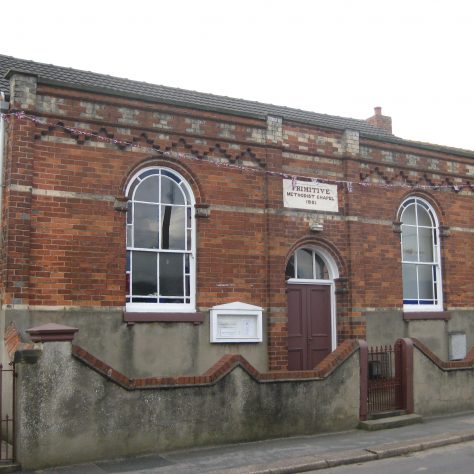 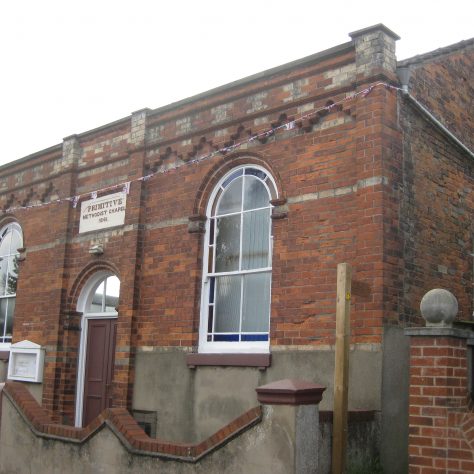 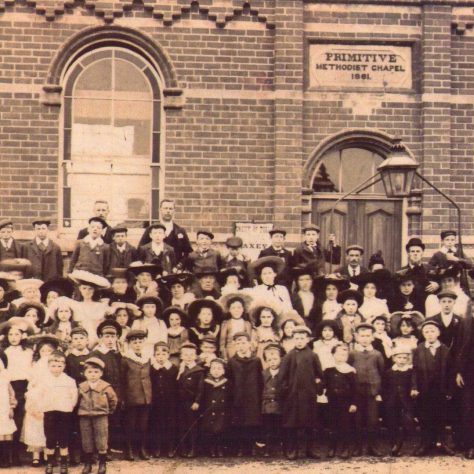 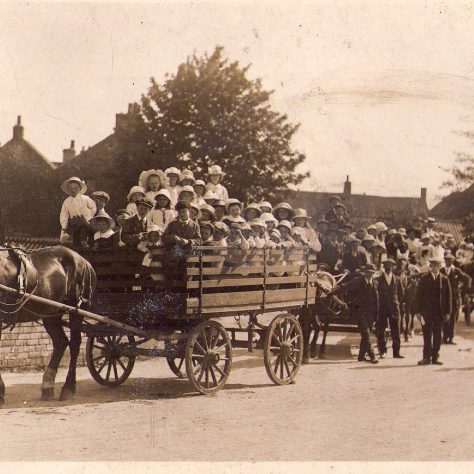 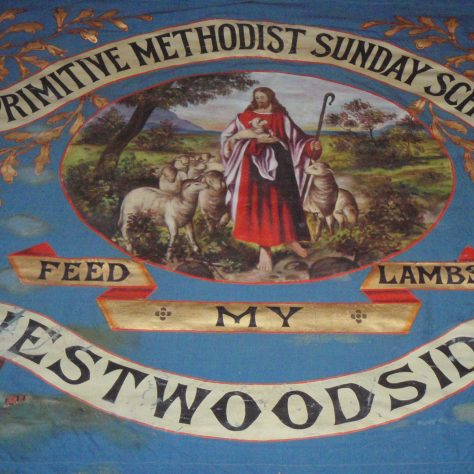 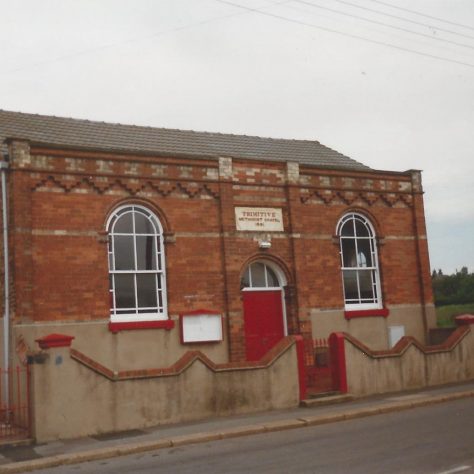 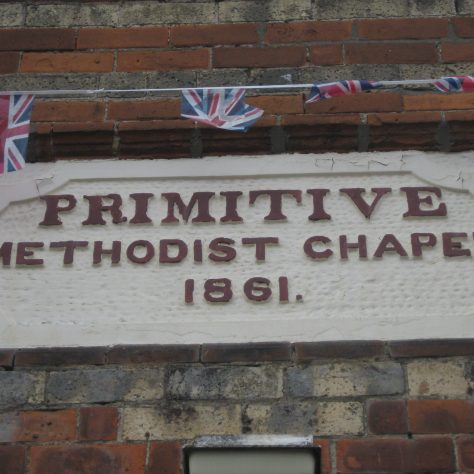 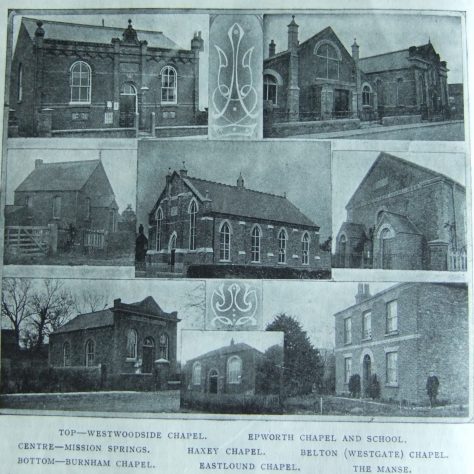 Westwoodside already had Wesleyan and Methodist New Connexion chapels when the Primitives formed a society in 1819 and built their first chapel in 1822, the countryside reported as being ” on fire” with the missionary work of the first Ranter preachers who had only entered Gainsborough in 1818.

A second chapel was built in 1835, and the present one, the third in 1862. The chapel rebuilding was indicative of rapid growth. Furthermore a Sunday school was added in 1896. It had a large and well attended Sunday school, and when the District Commission visited in the 1960’s it was determined to keep this chapel, which continues as the village place of worship, for though a part of the parish of Haxey, Westwoodside forms a separate settlement within the parish.