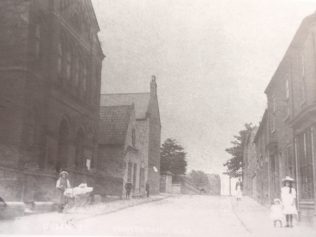 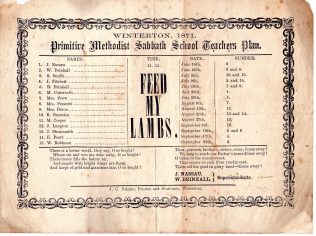 zoom
Sunday School Preachers Plan.
Click on the picture to see it enlarged 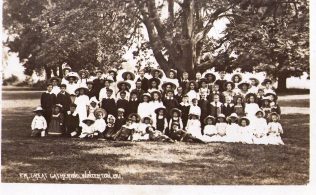 zoom
Great Gathering: 1911
Click on the picture to see it enlarged

Winterton is in North Lincolnshire, to the north of Scunthorpe and south of the Humber.

The area was missioned by the Primitives from 1820 onwards. The Primitives built an 1820 chapel, succeeded by a second 1838 chapel. The Queen Street Primitive Methodist chapel was opened on the same site as the previous chapel in 1880, building having began the year before, to seat 550. It closed in 1962 and has since been demolished.

The continuing Methodist society worships at the Trinity Methodist church, on another site.