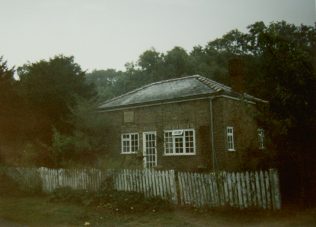 Wold Newton Primitive Methodist chapel dates from 1849 and served until it closed in 1956.  After closure it became a house in the early 1970s.

A history of the chapel is given on the Wold Newton village website. It includes the list of Trustees in 1901 and exemplifies how the story of many village chapels ended in the middle of the 20th century. Of the 16 Trustees, 13 were labourers, with a carpenter, a boot maker and a builder.