Faithful to its origins 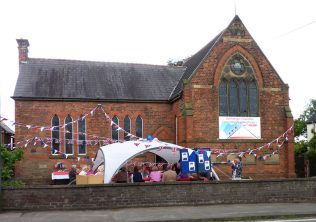 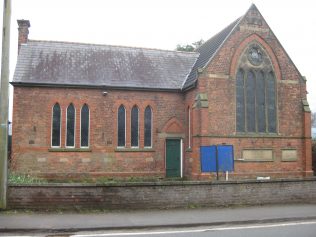 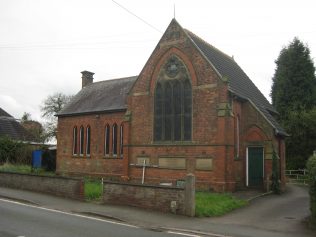 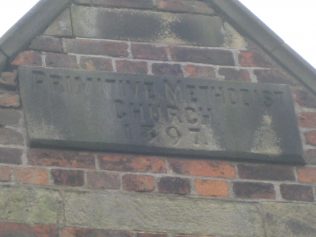 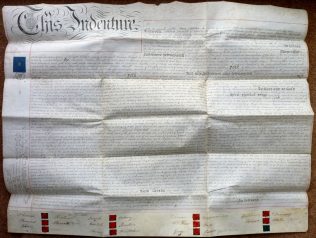 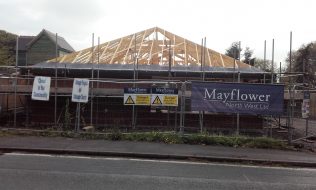 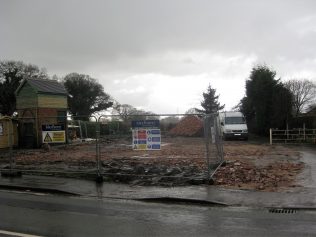 Oakhanger is a small village in South Cheshire on the B5077 midway between Alsager and Haslington. It lies close to the origins of Primitive Methodism, being seven miles from Mow Cop and two miles over the fields from Englesea Brook. The village contains Oakhanger Moss, a Site of Special Scientific Interest. This was once a sizeable lake, but was drained to channel the water to Winterley Pool. The existing church is on the south side of Butterton Lane, near the junction with Taylor’s Lane and Mill Lane.

In 1839 a Primitive Methodist Preaching Room was erected as a separate building. The 1851 ecclesiastical census of worship recorded an average attendance over the year of 50 scholars and 30 adults. All seats were free. The preaching room is believed to have been on the north side of the main road but no longer exists.

In 1853 eleven trustees bought a small plot of land, 122 square yards in size, on the south side of Butterton Lane, and built a chapel. No pictures or plans of the building are known.

In 1897 another 130 square yards was purchased to extend the site. The old chapel was demolished and a new chapel built, comprising a worship area and a hall at right angles to it. In 1932 more land was acquired which quadrupled the size of the plot. With the help of the Primitive Methodist Chapel Aid Association, an extension was built which contained a kitchen and a vestry and provided land for outdoor events. Over the years toilets were added in an outbuilding.

Although Oakhanger Methodist Church values its past, it is now looking to the future. Since 1974, the church has served the wider community through the Oakhanger Project, which provides outdoor activities to encourage and enable the physical, mental, emotional and spiritual growth of children, young people and their families.

In November 2007 a Declaration of Intent was signed to form a local Ecumenical Partnership with St Luke’s Anglican Church which is situated in Taylor’s Lane. Since February 2009 the two congregations have acted as a single congregation, worshipping and holding social events together. The Methodist Church has embarked on a complete refurbishment of its building so that the two churches can come together in a single building and through it, continue to serve the village community.

What would Hugh Bourne have thought of one of his churches joining together with the Anglicans? As this website states, ‘Primitive Methodism gave people a sense of self-worth and a desire for self-improvement’ and it held ‘the conviction that God’s love was for all.’ The church continues to do this, through its outreach to the village and through the Oakhanger Project.

Hugh Bourne can rest assured that, after 180 years, the Church in Oakhanger remains faithful to its roots.

In 2017 the 1897 Oakhanger Chapel building, due to it becoming unsafe, was demolished. Thanks to Elaine and Richard Pearce for the additional pictures, especially of the site under redevelopment.

See the Oakhanger Project and Cheshire South Circuit on Facebook