The first chapel on this site was built in 1822. 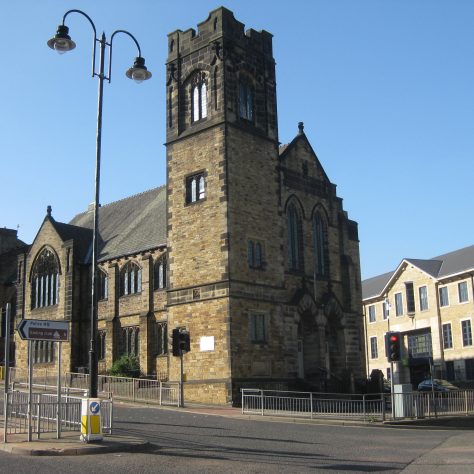 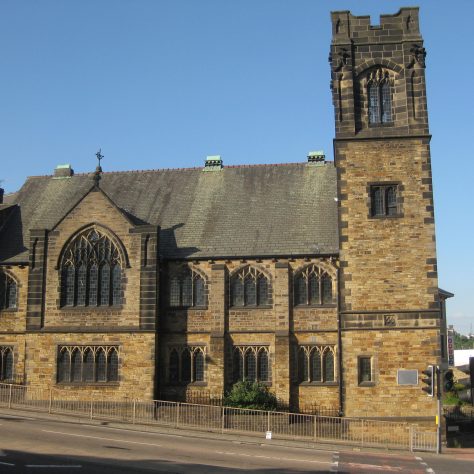 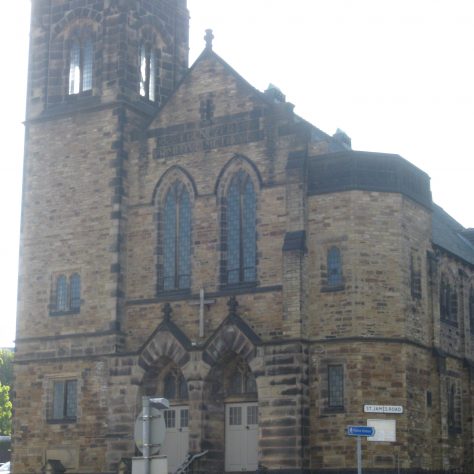 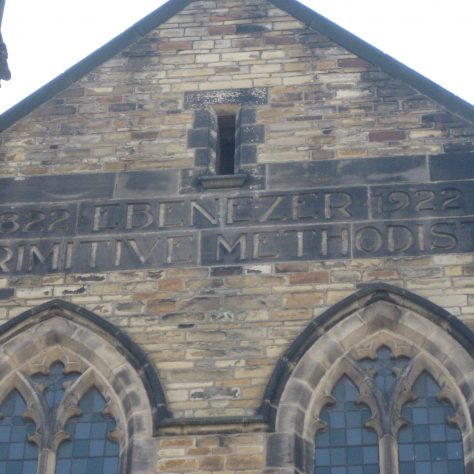 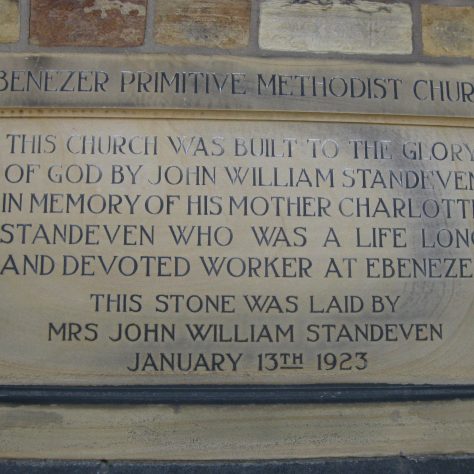 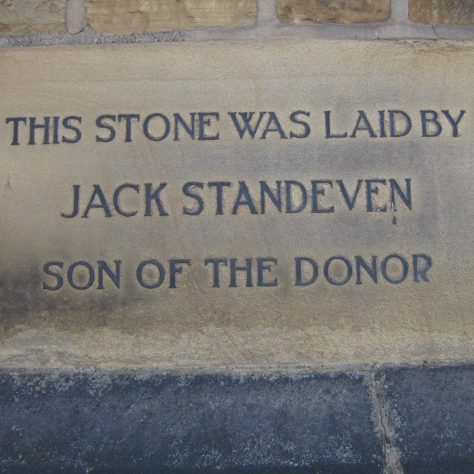 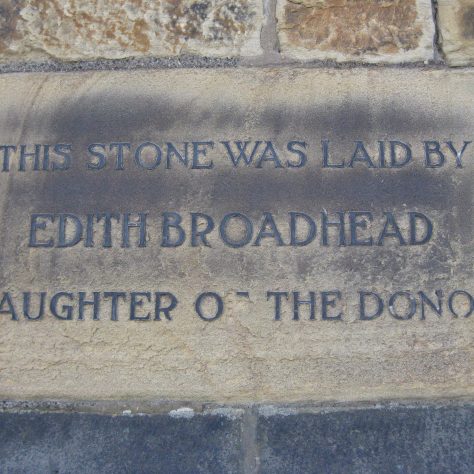 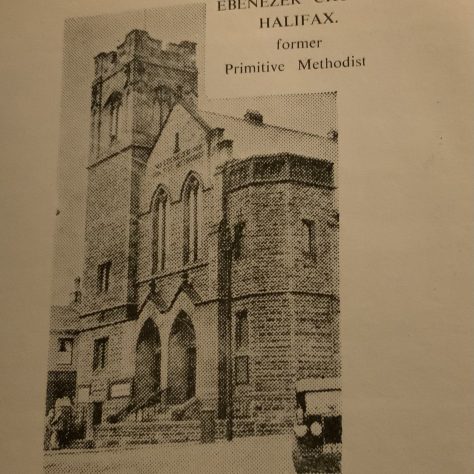 This large stone built chapel was a centenary chapel built in 1922. It is an imposing building in an elevated position. It was built by John William Standeven in memory of his mother Charlotte. Inscribed stones on the outside of the building were laid by John Standeven’s wife, his son Jack, his daughters Edith and Anne and his grandson John.

‘We ceased to worship in January 2011 and the circuit immediately became the managing trustees and allowed a small management group to develop the building for use as a community/Christian facility in the town centre. The conversion work has just begun and the building is currently being used by the Food and Drop-in-Centre (providing food and other items to the disadvantaged of Calderdale). Also in the building  an independent Church is doing amazing work with young people, our local college is providing courses for the unemployed and offices are provided for 3 Christian youth workers’.