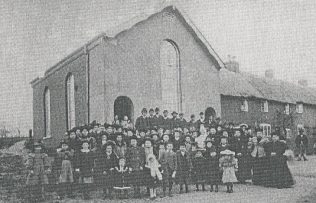 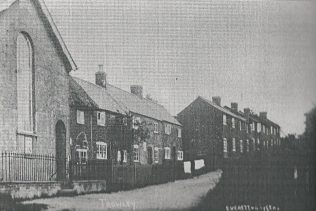 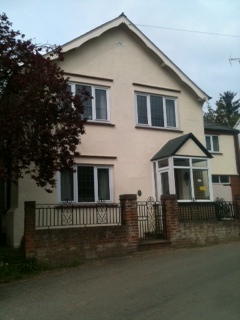 zoom
The chapel in May, 2012
David Noble 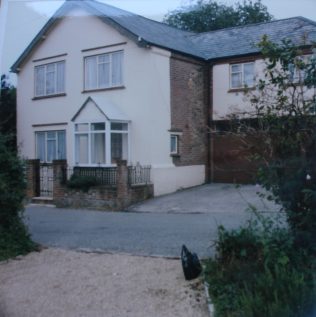 Trowley Bottom is a hamlet on the southern side of the Hertfordshire parish of Flamstead, and was originally part of the Luton Circuit (as were the Hertfordshire PM chapels at Bendish and Harpenden). Primitive Methodism arrived in Trowley Bottom in 1838, at which time the population of the hamlet numbered about 300 people. Brother T Hobson, writing in the Primitive Methodist Magazine for 1846, reported that:

“Here we have laboured in season and out of season, during the last seven years; and God has crowned the ministry of his word with abundant success. We have now a good society of seventeen members; but recently the cottage in which we worshipped had become much too small to accommodate the assembling congregations; hence the erection of our new chapel was a desideratum.”

The chapel measured twenty-three feet by seventeen, and thirteen feet from floor to ceiling. The opening services were held on Christmas Day 1845 (which was a Thursday) and on the following Sunday the Rev J W Wake, the Baptist minister from the nearby village of Markyate, and the Rev J Garner from London officiated. According to Brother Hobson, there was “a gracious manifestation of the Divine presence, and (considering the unfavourableness of the weather) the congregations were good”. On the first Sunday after the opening of the chapel a “Sabbath-school of thirty scholars” was formed.

Hobson also tells us that:

“The entire cost of the building, including the land, deeds, and other things, is about £70. The subscriptions and collections amount to nearly £20; but the begging operations are not yet closed, nor are they intended to close till at least £30 shall have been raised, thus leaving a debt of £40 on the property; which sum is borrowed on a promissory-note. The rent for sittings already let amounts to more than will pay the interest.”

At the time of the 1847/1848 survey of nonconformity in Hertfordshire carried out by William Upton, a Baptist minister in St Albans, Trowley Bottom was said to contain 80 sittings; there were two Sunday services each week with an attendance of 50, with 20 in the Sunday school. The ministry was described by Upton as “earnest” (which by his standards was quite a compliment!). At some time between 1858 and 1862 the chapel was “considerably improved at an outlay of £19, all paid”; these improvements may explain why the Methodist Church 1940 survey gave the number of sittings as 126.

The chapel remained in use after the Union of 1932 until 1960, when the members joined with those of the Wesleyan chapel in Flamstead (which had been built in 1823) in a newly-constructed chapel at Trowley Hill, Flamstead (opened on 21 May 1960), which was located approximately half way between the two original chapels. Subsequently, the former PM chapel was converted to a dwelling.