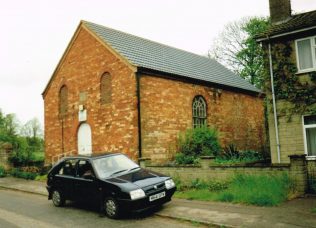 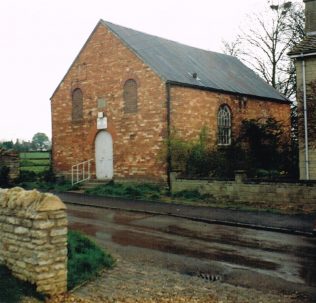 The chapel was opened in 1843.  After its closure it became the Women’s Institute hall.

The original cost was £212 of which £145 was met.  They could comfortably pay the interest, until “about fifty of our supporters were lost by emigration.” Other things happened, although Mr Langham does not specify what, but the crisis came when a loan of £40 “borrowed on promissory notes” was called in. The society managed to raise the sum however and in 1854 felt much more positive about the future.