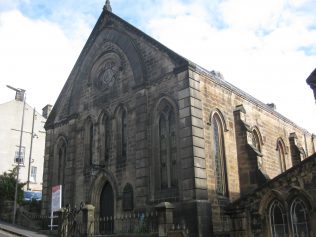 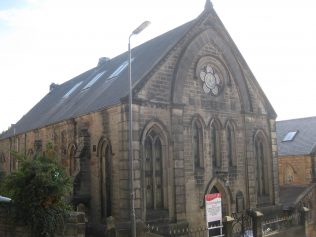 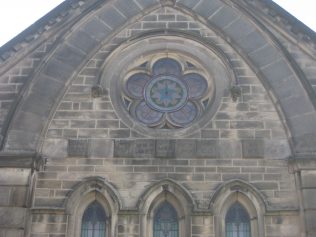 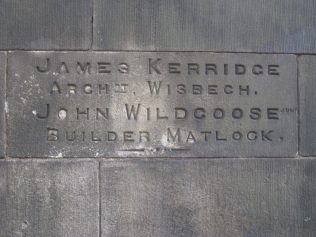 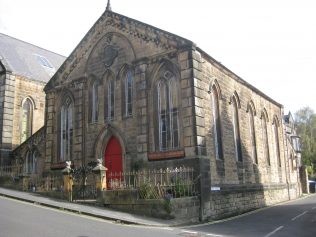 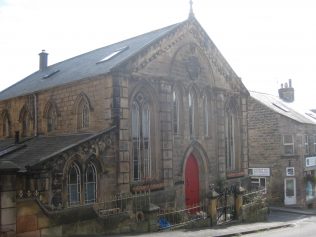 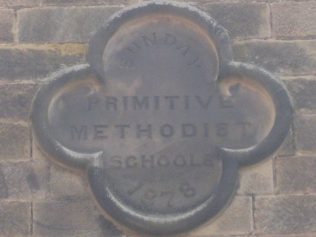 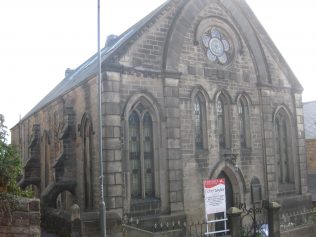 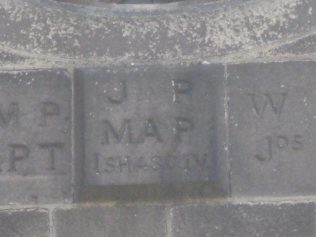 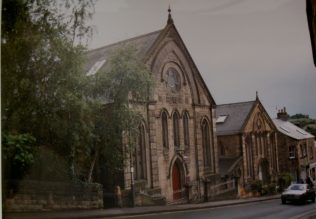 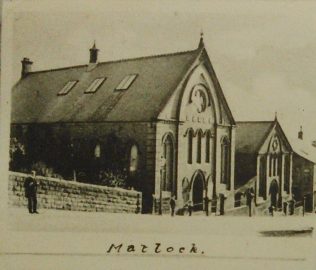 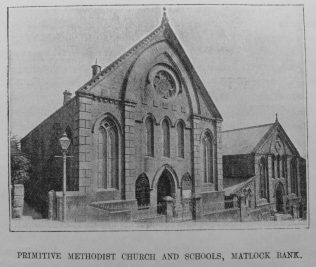 In 1865 the chapel was rebuilt by John Wildgoose.(a well known name in this part of Derbyshire). James Kerridge of Wisbech designed the building. It is quite ornate in that it has flying buttresses.  The opening services were held on 20th February 1866. The Sunday School at the side was built in the same style in 1878.

The 1885 Primitive Methodist magazine tells us they were starting work on  “increased accommodation and facilities.”

In 2014 the Sunday School had been converted for residential purposes and the chapel building was up for sale with planning permission for 4 apartments with 2 or 4 bedrooms. The notice board says ‘The Old Methodist Church’.