West side of lane through Sale Green, Crowle CP, Worcestershire 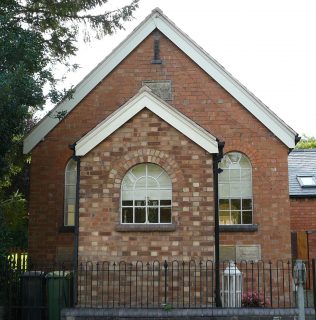 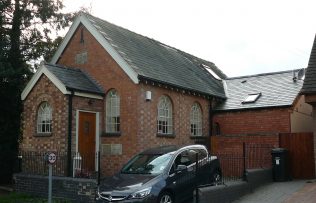 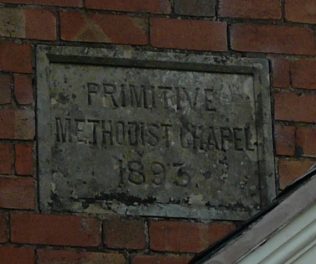 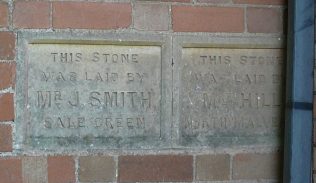 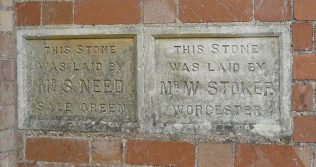 In 2014 the building has been converted into a dwelling.

The memorial stones were laid on the 23rd May 1893. For 52 years Primitive Methodist religious services were held in cottages of the village. The land was given by local farmer James Smith. The building was constructed by Mr WE Clarke of Worcester for the sum of £140 (excluding furnishing and fittings). The full article appeared in the Worcestershire Chronicle of Saturday 27th May 1893. The writers great grandfather carted the bricks from Worcester for its construction. He was a steward at Worcester George Street.

The closure and sale date is not yet known. The existing plan and photographic record of January 2011 (shows condition of interior and exterior) from Wychavon District Council Planning website is attached, showing building prior to conversion works.

On the 1904 OS Worcestershire 1:2,500 map the building is marked as a Methodist Chapel (Primitive)

On the 1928 OS Worcestershire 1:2,500 map the building is marked as a Primitive Methodist Chapel.