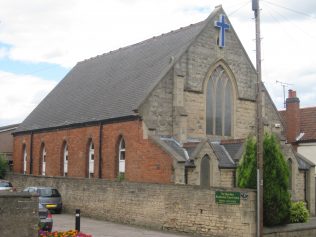 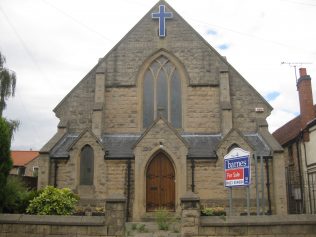 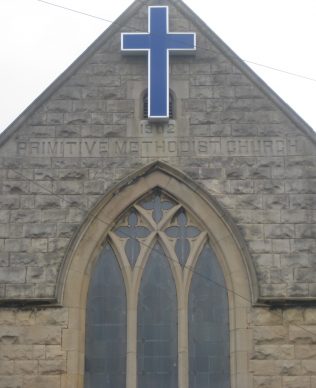 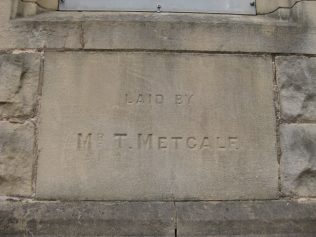 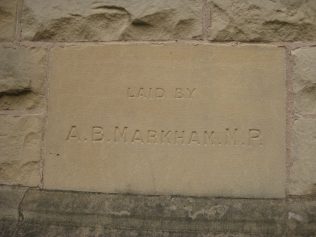 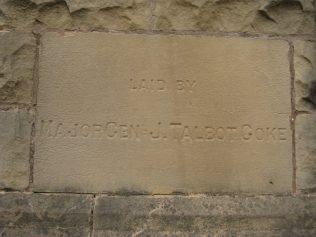 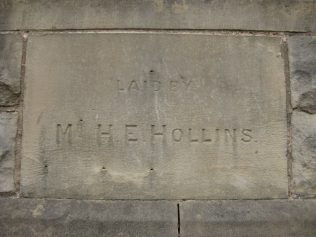 This church is built of stone and brick and has a slate roof.

In 2018 it is up for sale. It is advertised as having modern purpose built church offices which include meeting rooms at ground and first floor/ There is also a very large secure car park. The advertisement also says that at one time the building was used as a swimming pool!!!