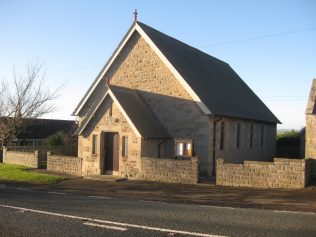 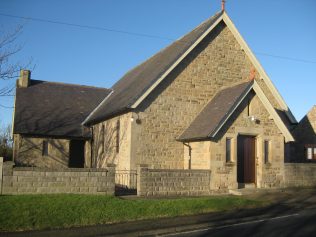 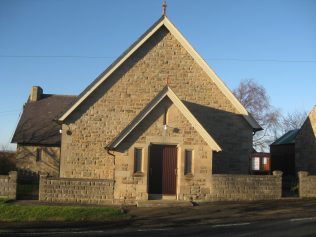 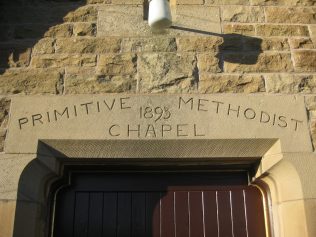 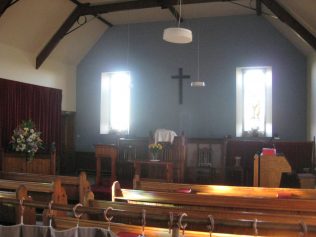 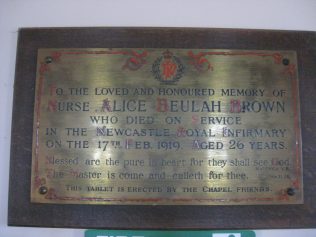 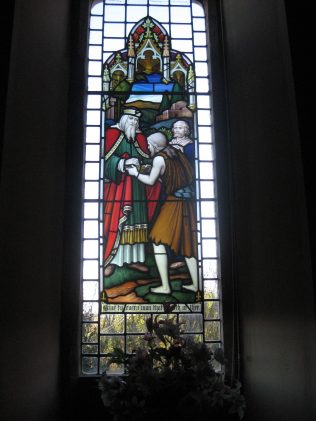 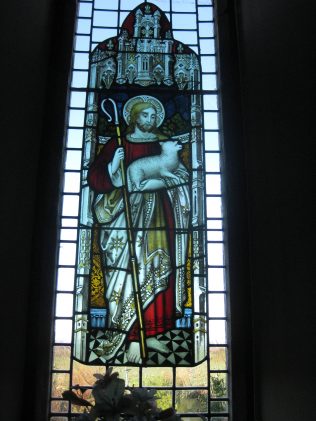 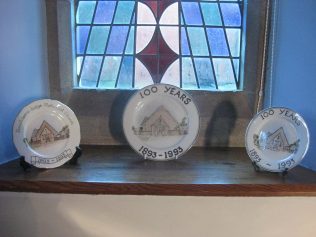 zoom
Three chapel plates on display in the chapel 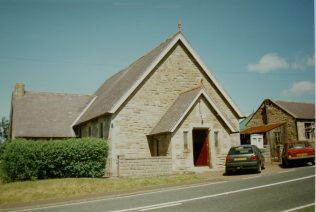 Primitive Methodism came to Donaldson’s Lodge 20 years before this chapel was built. Worship then took place in a cottage at the west end of the village. The preachers and members were part of the Lowick Circuit. When the present chapel was built the stone came from a local quarry at Doddington. In the early years there was a thriving Sunday School, a Youth Club, two services on Sunday and Camp Meetings were held frequently.

In the 1990s the whole building underwent extensive refurbishment and new stained glass windows were added. In 2015 this stone built chapel is still open for worship. There are 17 members.