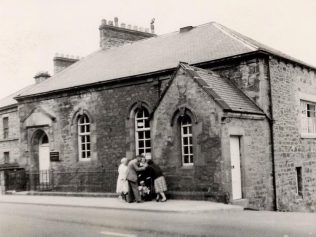 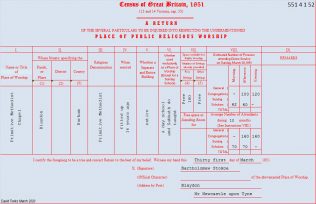 The Blaydon Circuit was formed out of the Newcastle 2nd. circuit in 1897 having previously been a branch circuit. On Methodist Union it became part of the Gateshead West Circuit. After closing the building was used by Durham Co. Council as  Blaydon Library 1933-1977 and thereafter has had a number of uses, formerly a dance studio it is currently used by a hairdresser and a vetinery practice.