You are here: HomenextTopicsnextPrimitive Methodist HistorynextThe Editor to his Readers

The Editor to his Readers 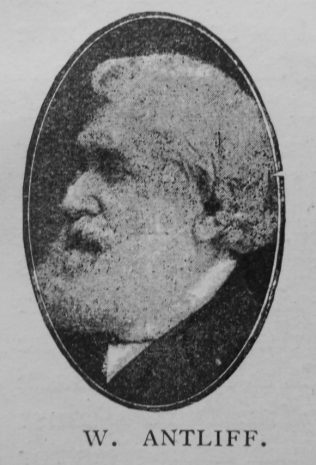 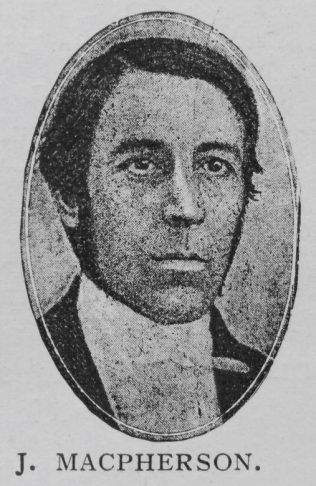 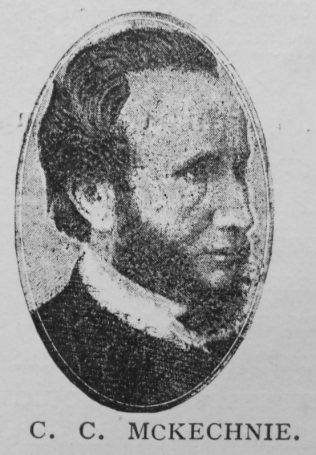 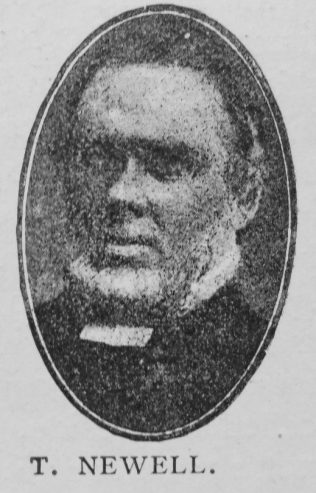 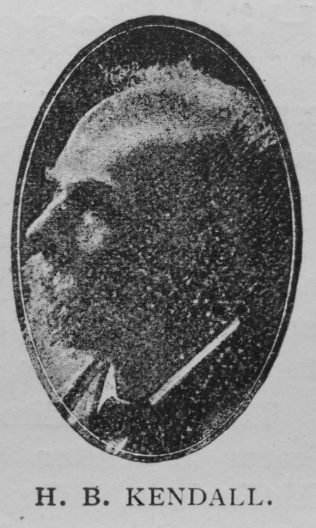 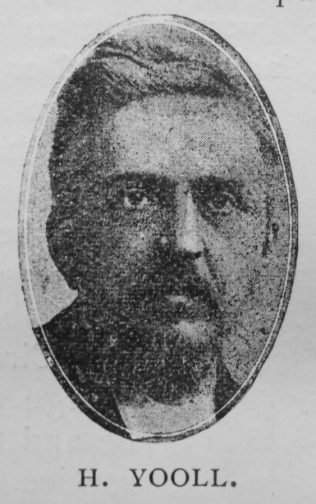 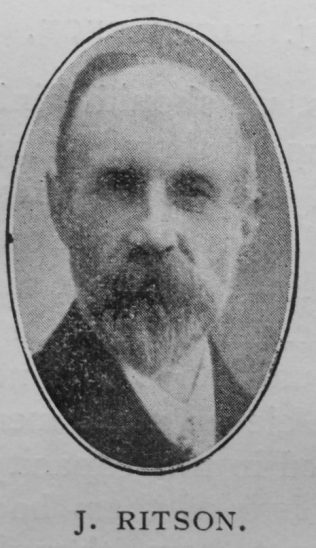 This is a world of partings, and the readers of “The Aldersgate” must, as this issue comes to hand, find in its appearance one more reminder of a fact which it is never easy to forget for many days together. I am sure that to very many the laying down by Mr. Ritson of the editorship of these pages will be felt as a personal loss. Happily we shall hear from him again. There is no “five years term” for writers who serve us well!

Now I suppose it is but natural that in entering upon what are, to us, new positions, we should think of those who have occupied them before us. Be this as it may, I have been thinking to-day a good deal about the Connexional Editors I have known, and it has made me feel quite ancient to realise that I have had personal acquaintance with no fewer than seven of the eleven good men and true who have served in this capacity the Church we love. Two of them had left the chair before I met them, though they were still hale and hearty and rendering herculean service in many ways. These were Dr. William Antliff and James Macpherson. The former I remember best as a preacher, and after forty years I can recall the memory of two of his most famous sermons heard before I entered my teens. The subject of one was the conies who build their houses in the rocks, of the other, the conqueror of Bozrah. I cannot remember anything of either discourse, but I can still feel the thrill. James Macpherson seemed to me, as a boy, to be a prodigy of learning and was much revered in the home of my childhood, for he had sent my dear father into the ministry. Great men they were, both of them in heaven these many years, but through a holy influence represented in the Church to this very hour.

The first Editor whom I personally knew as editor was Colin Campbell McKechnie, who succeeded his brother Scot, and concerning whom it were difficult to say whether he was greatest in mind or in soul, so great was he in both and so splendidly balanced in every way. Alas! he has left us long, but I can see him now as I saw him on one evening most memorable to me. Eight and twenty years ago I came to London as a minister on probation entering his first station. The Circuit was Kilburn, then as now in charge of Brother George Shapcott, and he and the friends must hold a reception service. Very vividly do I remember the “platform.” Mr. William Gaskell, who is now in honourable and useful retirement in Southport, was then an official in one of our London Churches, and occupied the chair. Among the speakers were Charles Jupe, Joseph Toulson, John Atkinson—then at the Missions Office — Josiah Turley, at that time doing great things in the North-East of London, and last, but not least, the Connexional Editor. How kindly he spoke to the young man from the country! With what wealth of wisdom and true fatherly gentleness he uttered just the things I needed to hear. A great man was Colin Campbell McKechnie, elevating the already high tradition of his office and writing his name deeply upon the literature of his Church! Peace be to his honourable dust!

Following Mr. McKechnie came Thomas Newell, and to him I owe my first introduction as a contributor to our magazines. Deeply respected from end to end of our Church, there are some districts where the name of Thomas Newell still strangely moves the hearts of men. A strong square Yorkshireman, he was a Methodist to the  backbone, steeped in good Methodist theology, absolutely true to his convictions and ideals, a man who positively could not think a trifling thought or write or speak a trifling word. Thomas Newell gave strength to the teaching of the magazines and directness to their appeal. It is a score of years save one since he laid down the editorial pen, but his tradition abides, and will abide for many a day!

Then came Mr. Kendall, and after him Mr. Yooll, to be followed in due time by him with whose good name we began this page. All these brethren are with us still, and it would be a delicate task, and one from which their latest successor would shrink, to estimate their work—much more to compare and appraise their contribution to the evolution of our periodical literature. I can only say that the more I think about them the more diffidence I feel in obeying the command of the Conference to enter into their labours. Not a man of them who did not succeed nobly in his own way, not a man who was not splendidly true to his commission, not a man whose individuality was not worth much to the pages over which he was called to preside, not a man whom it is not an honour to succeed!

And—but lo! I have over-run the space properly at my disposal, and can pursue this pleasant strain no longer. Nor have I left the space needful in which to make the appeal which I sat down to write. Our magazines have not finished their work! For the sake of “our ism” which still means much to many of us they must continue to find their way to the homes of the Primitive Methodist people. But there are weightier reasons than the denominational one. Ours is the crusade of a pure and Christian literature against a literature which apologises for the sins of a pleasure seeking and materialistic age, and scoffs at religion as out of date. In such a time the temptations of life multiply around us, and help under those temptations we shall seek, by God’s help, to give. The work of God apparently languishes in many places, and in all parts of His dominion the labourer needs encouragement in his toil. These magazines have brought him succour many a time, and are needed to be its bearers still. Best of all, we know that by their silent ministry many have been led from the service of sin to the feet of Jesus. Brothers, sisters, all! let us rally to make the magazines more than ever useful to the great ends of the Kingdom.