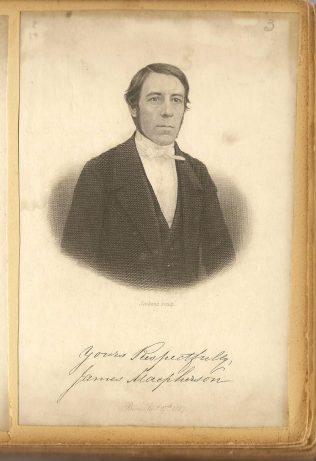 James was appointed Editor of the Primitive Methodist Magazine from 1871 to 1876.

James was President of Conference in 1872.

During the period 1881-1889 James was the first Principal of the Manchester Ministerial Training College, later known as Hartley College. It appears that in the early days of the college he had to be a ‘jack of all trades’ being Principal, Tutor, Secretary and Financial Agent. The college was jokingly known as the ‘House of Perpetual Starvation’, an obvious caricature, but sufficient to illustrate the necessity of the strictest economy in the work of administration. The Manchester College was the third ministerial training venture after Elmfield College (1865) and the Sunderland Theological Institute (1868)