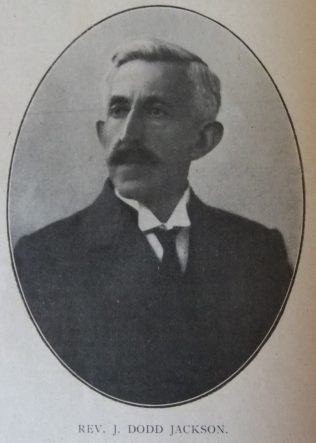 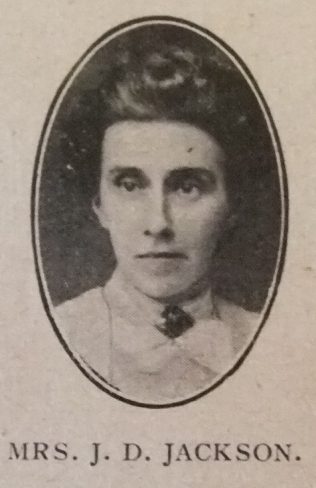 James was born on 9 December 1861 at Darlington, Co Durham to parents James Jackson and Eleanor Dodd. James, senior, was a PM Minister.

As a circuit minister, while he duly cared for the material interests of the churches in his charge, erecting property, purchasing sites, and reducing debts, his supreme interest was the declaration of the Word. James brought to the work of preaching gifts of insight, imagination and expression, which placed him at the forefront of preachers in the Church.

James became connexional editor in 1911. He brought to that task an intimate knowledge of literature, a fine sense of PM Church life, and a ready and able pen.

His obituary records that James was a delightful companion. He was quick to detect the humorous side of any incident. As a friend he was true as steel.

The message and the man: some essentials of effective preaching, 1912 – Hartley Lecture