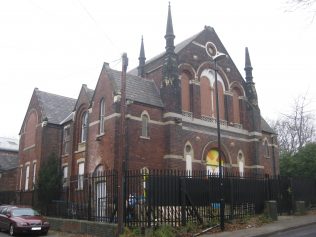 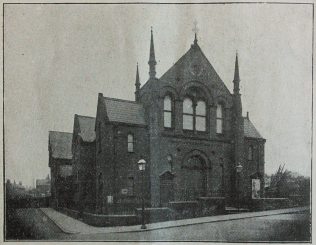 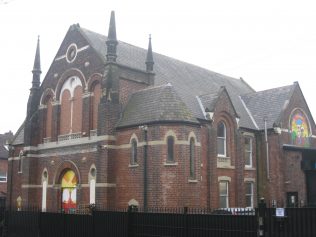 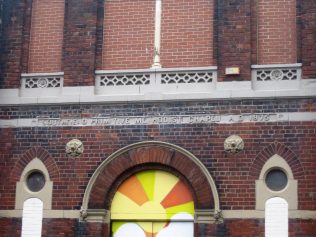 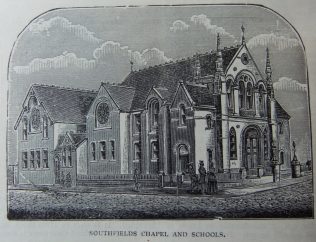 On Google Street View in 2008 it is surrounded by barbed wire and carries a poster declaring that it had been acquired for residential development.  By August 2015 it is in commercial use by Blue Rinse. It appears substantially unchanged.

In 2016 the barbed wire has been removed and replaced by boarding. Part of it is still being used by Blue Rinse Vintage Clothing and it would appear that another part may also be in use.

Architect, William Hill, opened 1875: at the time of the PM centenary the premises were extended.  Closure came in 1954.