The present Church is situated in Ben Bank Road 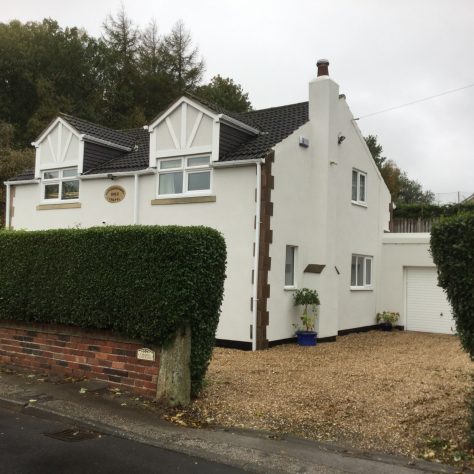 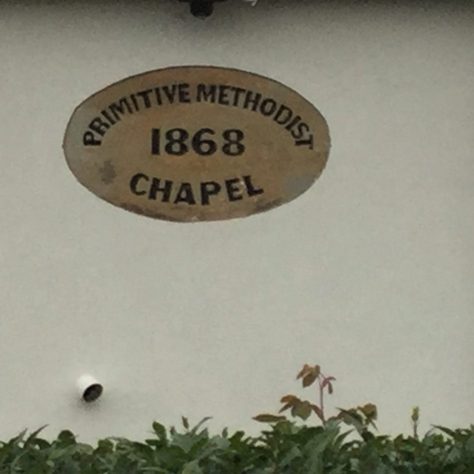 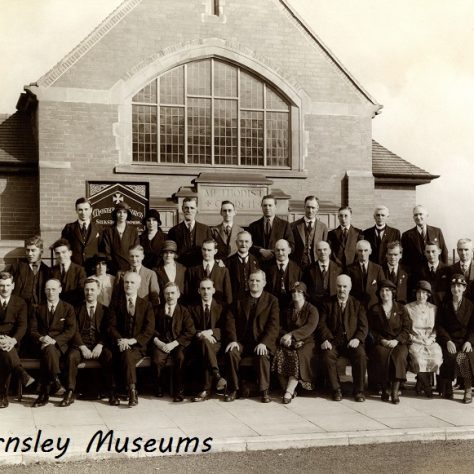 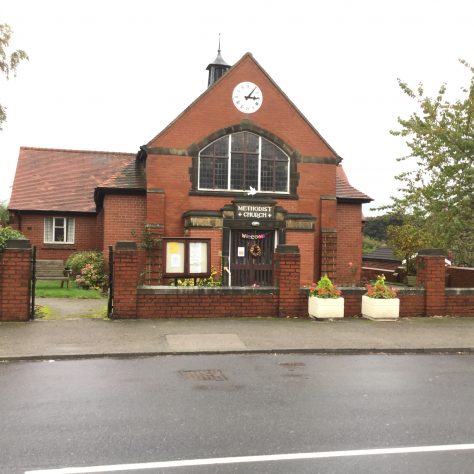 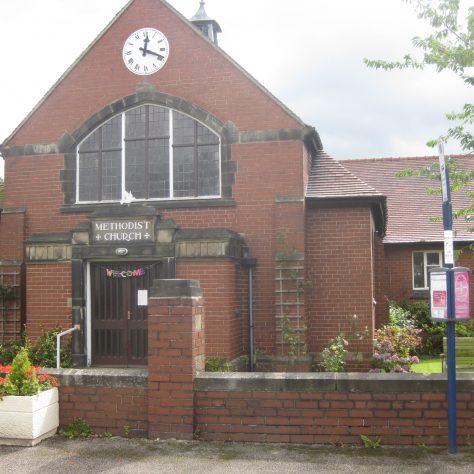 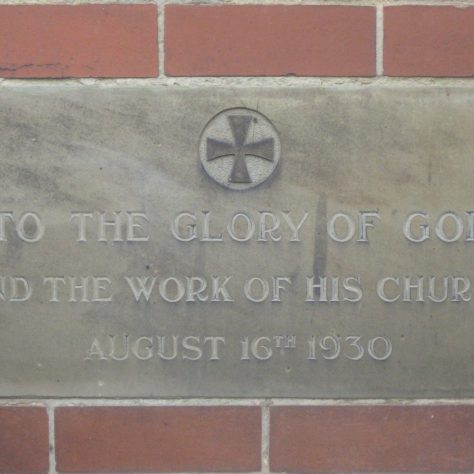 The first Primitive Methodist Chapel at Silkstone Common was built and opened in September 1868 in Knabbs Lane. In 1874 a Sunday School was built adjoining the Chapel. The Chapel, according to a 1891 local map was built on a plot of land between the railway station and a railway junction (now disused). Today a house, called Chapel Cottage, occupies the space where the Chapel once stood. It has a ‘Chapel’ plaque on the front wall (Photo 2). Worship continued at Knabbs Lane for maybe over sixty years.

At sometime a plot of land must have been acquired nearer to the centre of Silkstone Common because on the 16th August 1930 a foundation stone was laid when the building of a new Church began. In 1931 the Rev’d. John Metcalfe Craddock (1873-1960) moved into the Circuit and with his administrative and leadership skills he was able to move the Church building forward to completion. The Church was opened officially on 8th April 1931.

Photo 3, by kind permission of Barnsley Archives, shows women and men in a group photograph taken on the 2nd June 1932. The photograph was taken to record the last Quarterly Meeting of the Barnsley First Primitive Methodist Circuit. Union of all the Methodist Churches occurred in September 1932.

Sometime after 1932, a clock was installed on the front of the Church building. It must benefit everyone in Silkstone Common.

When visited in 2020 the Church in Ben Bank Road was still open for worship and the buildings looked in excellent condition, being a fine example of a (Primitive) Methodist Church built in the 1930s.

All coloured photographs taken in August 2020

The authors of this web-page and Englesea Brook Primitive Methodist Museum would like to acknowledge all the help and information received from BARNSLEY ARCHIVES and LOCAL STUDIES in Barnsley.