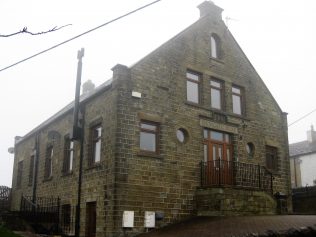 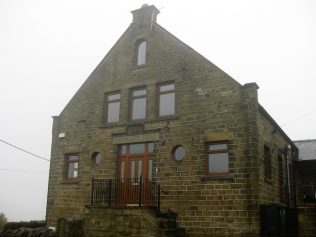 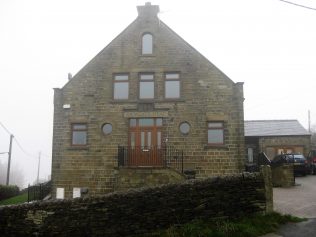 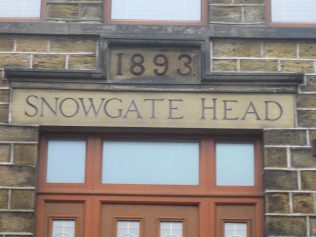 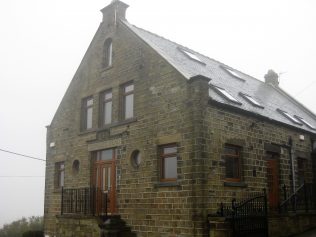 Snowgate Head is now a small suburb of New Mill Yorkshire, once a busy mill town.

Snowgatehead Primitive Methodist Chapel opened in 1893.  According to the Statistical Returns of the Methodist Church for 1972-3 it could have been the second Chapel to be built on the site. The Preaching Plan for 1876 for the Clayton West Circuit shows Snowgatehead having two services on Sundays at 2.30pm and 6pm. There was also a mid-week meeting at 7.30pm on a Thursday. Various positions  in the Clayton West Circuit were held by members of Snowgatehead Society.

The 1893 building was for a rural situation a fairly large property with seating for 220 persons dropping to 200 by the 1970s. It also had a school hall and another room.

The Chapel seems to have survived until either the late 1990s or early 2000s. In 2008 the properties, chapel and school hall, were sold to create two semi detached dwellings.

In late 2018 the ‘chapel’ dwelling came up for sale as a four bedroom property at  a price of nearly £400,000. What would the cost have been to build in 1893? It should be noted the view from the ‘chapel’ is quite breathtaking!!