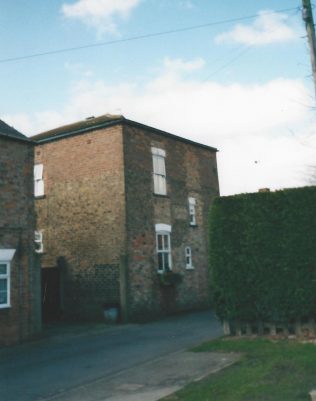 Victoria County history of Yorkshire tells us that in 1856 Primitive Methodists bought a former (1809) independent chapel in Little Burton Lane. Previously the Prims had used a house for worship since 1839. The story of how they got up the courage to acquire the new chapel is given more detail by John Burroughs in the 1856 Primitive Methodist magazine.

They were anxious about acquiring the disused Independent chapel because they had unsuccessfully tried to rent it and thought it would cost them over £200 to buy.  I fact, they bought it for £100 with an extra £10 for deeds, cleaning and other bits and pieces.  It accommodated 115. They struggled to reach the required finance; “We have raised, altogether, about £30, and shall not give up begging till the one-third is secured (though we are building another chapel in the station, which makes rather against us in the begging department).“

The society enlarged the former Independent chapel in 1863.