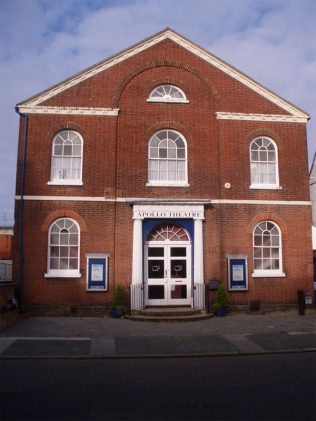 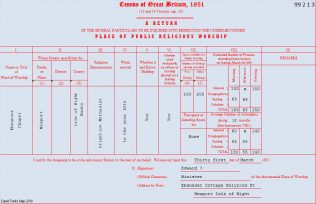 There are two pieces of evidence about the early days of Primitive Methodism in Newport on the Isle of Wight.

The Magazine account tells us that the chapel measured 44′ x 32′ with a gallery at one end, a schoolroom entered from the gallery, a vestry and room for expansion. It was “fitted up with pews”, lit by gas and had an organ. It cost £600 of which they had only raised £100.

Neither of these accounts located either the first or the replacement chapel. When this page was initially created I asked where was this chapel and what happened to it? See the comments below which fill in some of the detail.