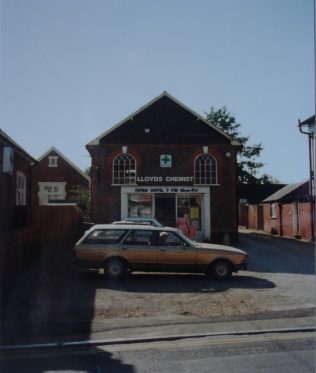 zoom
This chapel was built in 1868, and was being used as a chemist's shop when this photo was taken
Keith Guyler, 1989 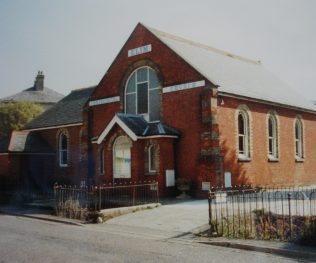 zoom
2nd chapel in Middlebridge St, used as an Elim Church when this photo was taken
Keith Guyler, 1989 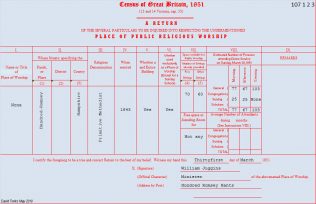 The first Primitive Methodist Chapel in Romsey opened in 1845 in The Hundred. It was rebuilt in 1868, and closed in 1895, when a new chapel was built in Middlebridge Street.

This chapel closed in 1935, when the congregation united with the Wesleyan Methodists following Methodist Union in 1932. The building was sold to the Elim Trust. It is now used by the Elim Pentecostal Life Church.

In April 2014, the Elim Church boards were taken away for renovation, and underneath in stone is the inscription ‘Primitive Methodist Church 1895’.