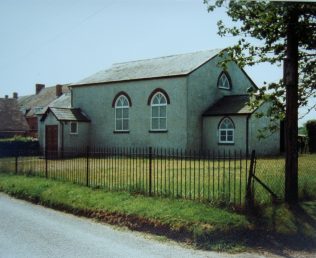 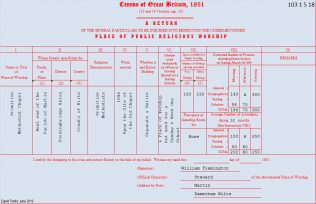 The first Primitive Methodist chapel in Martin was opened in 1829.  The chapel in Keith Guyler’s photograph dates from 1844 or 1847.