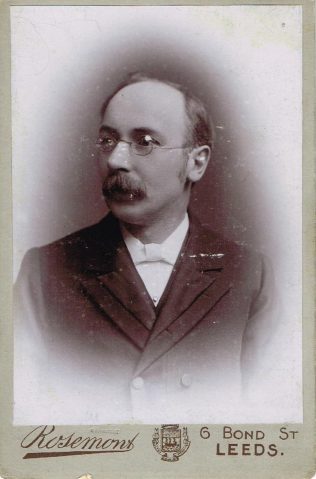 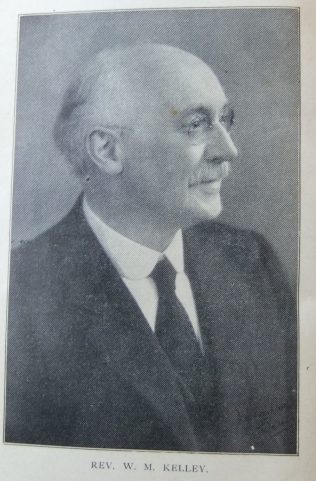 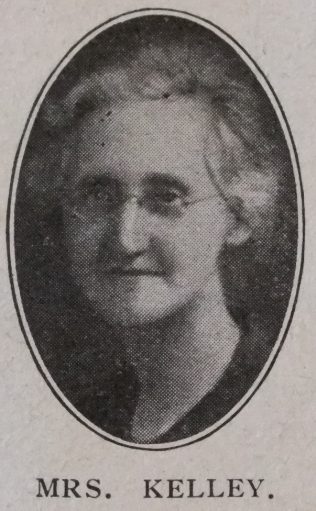 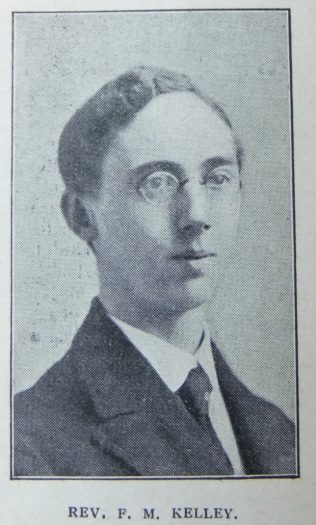 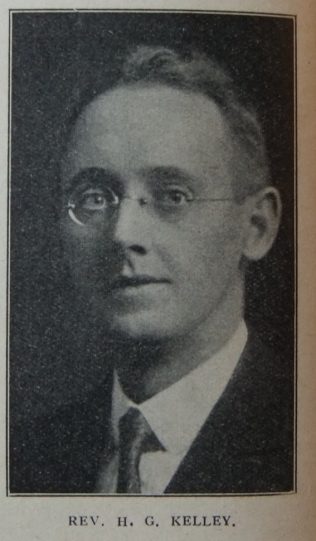 William was born on 9 August 1867 at Manchester, Lancashire.

William was appointed General Secretary of the PM Church in 1925 and became President of Conference in 1930. From 1932 to 1936 William was Chairman of the Bournemouth District.

His obituary records that the call to high office came to him just at the time when negotiations for Methodist Union were at their most critical and decisive stage, and the final consummation of that union owed a great deal to his statesmanship, patience, and unwavering belief that the Methodist Church could only fulfil its mission to the world of the twentieth century if its various branches came together into one body.

His considerable gifts were given with single-minded devotion to his long circuit ministry, and to the preaching of the Gospel he brought all the disciplines of wide reading, deep thinking and hard labour. He was always a contemporary preacher, concerned with the relevance of the Gospel to the present age. He took pains to understand the political, economic and social trends of the day, and he believed in social righteousness as fervently as he believed in personal salvation.

The preacher was never lost in the administrator, neither was the pastor. He loved to be in the company of people and conversation was a sparkling thing when he was involved in it. He had a wonderful gift for putting everybody as ease in his company, and that was because people mattered to him more than ideas.

He was a true man of God, a completely devoted minister of the Gospel, and a servant of the Methodist Church whose contribution to its life at a critical time in history was of considerable importance.