The fore runner to Plain-an-Gwarry Chapel 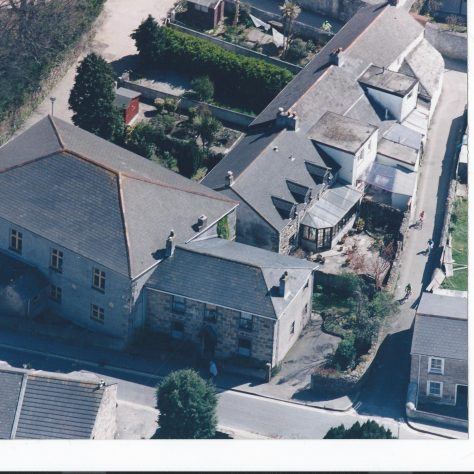 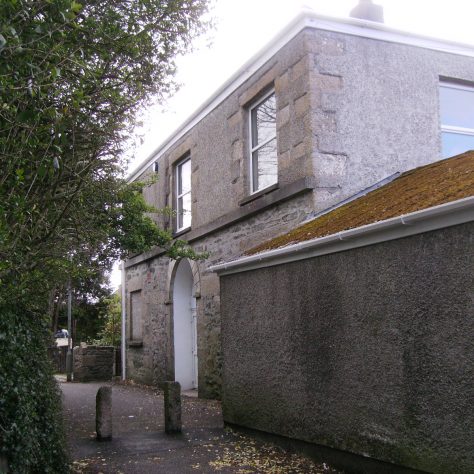 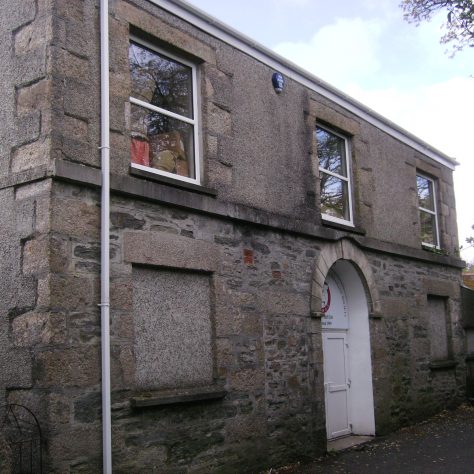 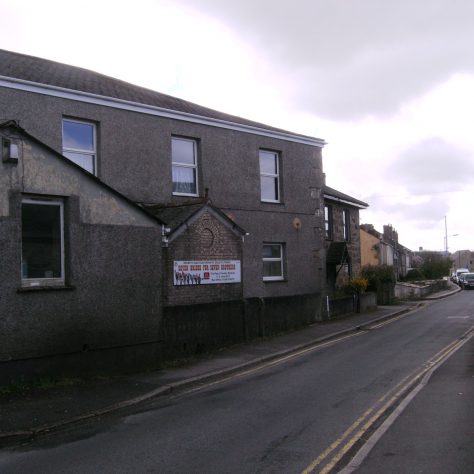 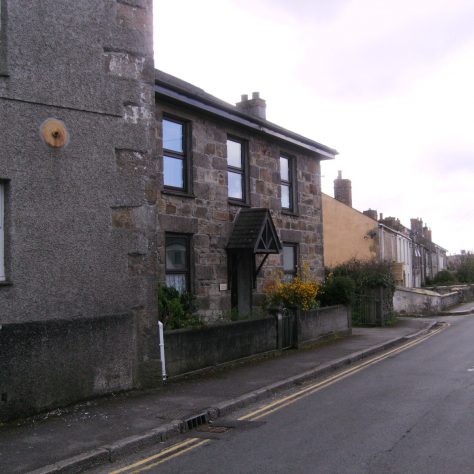 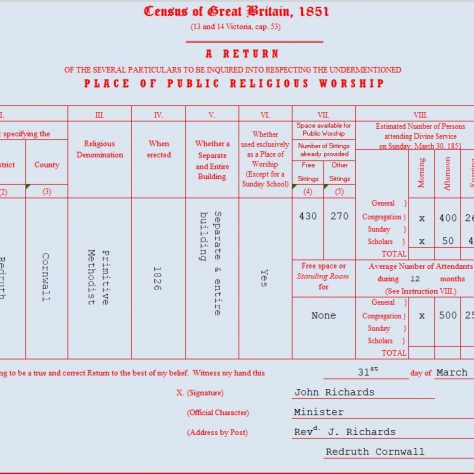 Plain-an-Gwarry : return from the Primitive Methodist chapel to the 1851 Census of Places of Public Religious worship. Return no: 310 2 1 15
transcribed by David Tonks 2021

Andrew Chapple (an appropriate name) has already written of the original Redruth Primitive Chapel, which was superseded by the magnificent Plain-an-Gwarry Chapel, built just across the road. The original chapel exists, and is in use as the home of the local operatic society, and as Andrew has said you can still see the balcony and classrooms.

Andrew and his wife live in the adjacent old Manse, now known as Chapel house, and have agreed to the publication of an aerial photo of the chapel and their home. I have added street view photos of the same buildings.

It is a feature down here in Cornwall, that the old and new Chapels are never far apart or opposite each other.

Plain-an-Gwarry, was a hamlet on its own right at the time of building of the original Chapel. The name relates to a Playing Place, a place where Mystery Plays and other activities were carried out.

Famous residents included the steam engineer James WATT, who lived in a house (still standing) opposite the old Manse, whilst supervising the erection of steam engines and pumps in local mines.