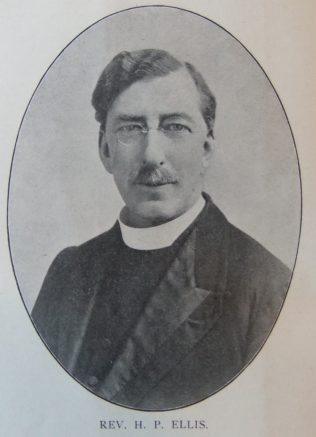 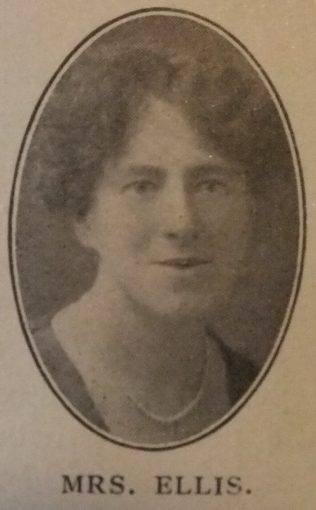 Herbert was born in 1868 at Moulton Chapel, Lincolnshire. His father, a farmer, died when Herbert was a young child.

Herbert was converted at fourteen at an open-air service and joined the village Wesleyan church where he became a local preacher. With heart all aflame he won his companions for Christ. At Crowland, while still in his teens, his zealous efforts resulted in a wonderful revival. Herbert was declined for ministry by the Wesleyan Church on the basis of his youth.

Conscious of an inward divine call to evangelistic work, Herbert entered he Evangelists Home at Birmingham for training under Rev Joseph Odell.

In 1896, the General Missionary Committee recognised him as a Lay Agent, in which capacity he was conspicuously successful, notably in Cornwall and at Stepney Green Tabernacle, London, where he remained for seven years.

It was Herbert’s remarkable record as a winner of souls, in some of the most difficult and unpromising spheres as a Lay Agent, that induced the Conference of 1917, in the emergency created by the war, to admit Herbert into the ministry without examination, college training or probation.

His obituary records that evangelism was second nature to Herbert, and many were the missions he conducted with outstanding success. He was always on the alert for conversions, and of those he led to Christ, seven entered the ordained ministry, two became evangelists, and many others became local preachers.

Herbert retired to Leigh-on-Sea, but continued to preach until the age of eighty-five when he was stricken with severe heart disease and reluctantly was compelled to ‘sit down’.

Herbert married Marion Gertrude Tristram (1879-1968) in the spring of 1910 at Newport, Shropshire. Marion was the daughter of Rev James Tristram. Birth records identify one child.