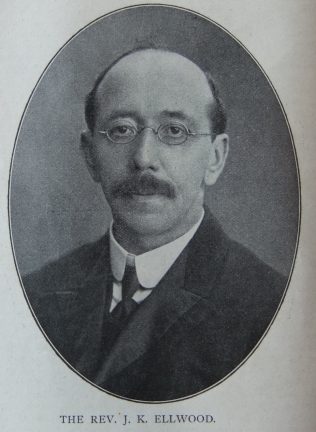 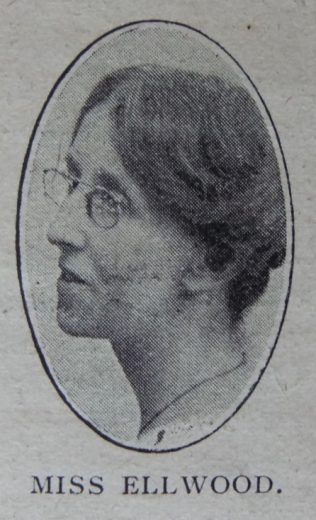 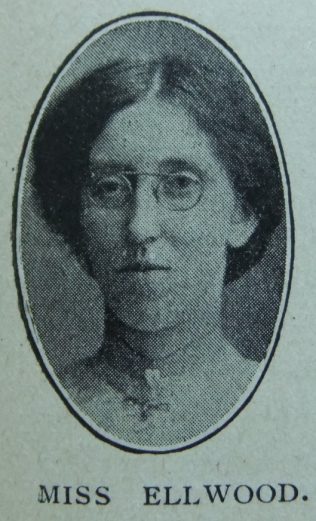 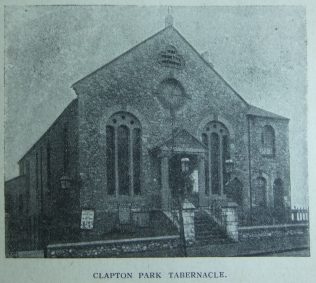 Joseph was born in 1865 at North Shields, Northumberland to parents James and Elizabeth. James was a coal miner (1881).

Joseph worked as a miner before entering the ministry.

Joseph served on the Board of Guardians at Clapton. When interviewed for the PM Magazine in 1919, Joseph was asked ‘You believe in and do a good deal of social work?’ Joseph replied; ‘ No self-respecting minister could live in East London without doing social work. It is an absolute necessity under present conditions. Until Governments are intelligent enough to serve the interests and respond to the needs of the socially downtrodden and outcast the Church simply must do it.’

In the thirty-four years of the Clapton Mission up to 1919, no less than half-a-million free breakfasts had been given to poor children in immediate neighbourhood. Gifts of coal to keep the home fires burning had been a priceless blessing to countless half-frozen families.

The interviewer observed that Joseph didn’t advertise much or appeal to the Connexion for support. ‘No, not much, only on one or two special occasions each year. The fact is my own people give splendidly. And I teach them to give. But I do get considerable help from outside; the people throughout the Connexion do not by any means forget us. Though if parcels of old clothes and gifts of money were to pour in I could use every bit of it and still want more. The poverty and misery makes ones heart ache.’

Joseph explained that social work was not an end in itself. He simply could not live on a mission that was limited to what is called social work. He had to have a church. The church was the chief thing and all else was a means to that end. You mustn’t tempt folk to seek after the loaves and fishes; you must give them these things because they need them, and use the gift as a means to winning the soul for Christ.

Joseph gave twenty-eight years at the Clapton Park Tabernacle to the great work of evangelism and social amelioration.

On ‘retiring’, Joseph assisted Rev J E Thorpe at Whitechapel and during the war years gave oversight to the Highams Park Congregational Church, near which he had gone to reside.

Following the death of his sister, Joseph married a friend of long standing.

Joseph was assisted in his ministry by his sister, Elizabeth Hannah Ellwood (1877-1949).