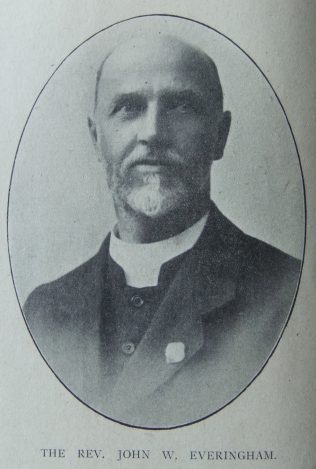 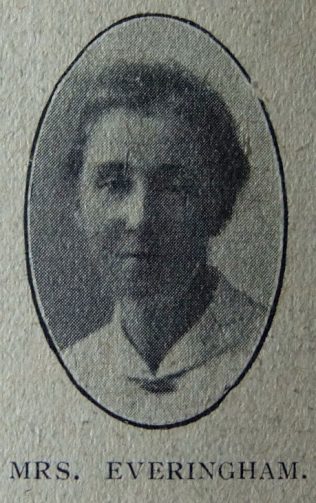 Joseph was born in late 1865 at Market Weighton, nr Pocklington, Yorkshire, to parents John and Margaret. John was a draper. Joseph was baptised on 19 February 1866 at Pocklington.

Joseph publicly witnessed for Christ before he was ten years old, and in those early days had a passion to preach, which never left him. Joseph was educated at Elmfield College, York.

His obituary records that Joseph radiated gentle kindness and sympathy in all his dealings, and was at the same time just and painstaking to the last degree in all his administrative duties.

Despite a serious breakdown in health, he made a good recovery, though the effects of this trouble persisted throughout his long ministry of fifty-seven years.