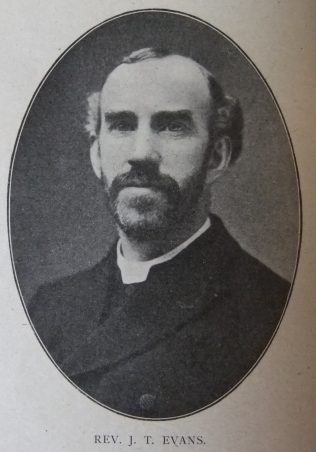 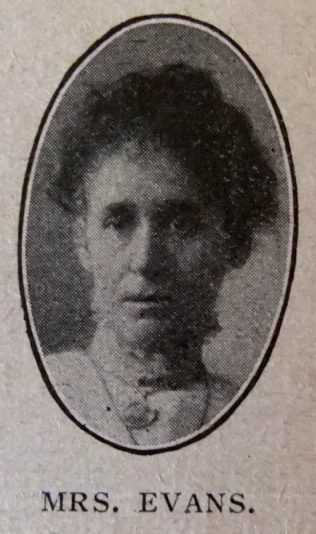 Joseph was born on 15 September 1864 at Coedpoeth, nr Wrexham, Denbighshire to parents Evan and Ruth. Evan is described as a lead-miner, draper and grocer in the 1871 census return.

Joseph decided for Christ in July 1878, under the ministry of Rev W Wilkinson. In September of that year, Joseph and his brother, Shadrach, were authorised to take services. They were known as the ‘boy preachers’.

Joseph was recommended for ministry at the age of seventeen. After studying for two years at Hartley College, Joseph was appointed Superintendent of the Bourton-on-the-Water Branch, where he spent all his probation. He held the unique position of spending all his active ministry as a Superintendent.

Joseph served as Secretary, in turns, of the Furnishing Fund, Temperance, Sunday School, Building and District Committees. He also sat on the Candidates Examining Committee.

His obituary records that Joseph became well known for his faithful, painstaking, and efficient work. He was known as a Christian gentleman, refined, devoted and of high character.

Joseph married Fanny Lavinia Turner (1865-1946) in the summer of 1889 at Bourton on the Water, Gloucestershire. They had one child that died in infancy.