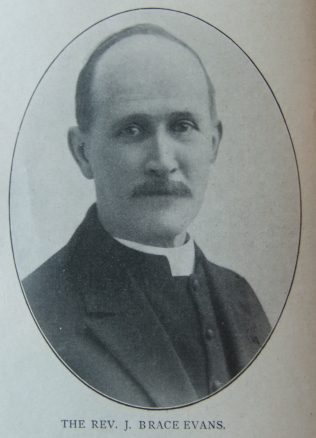 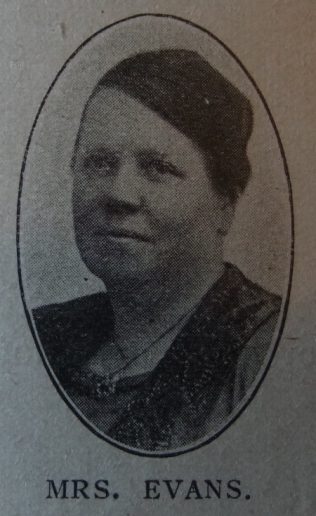 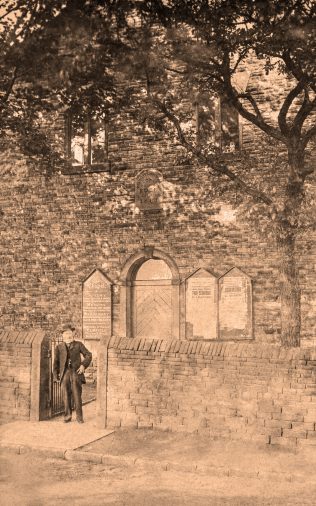 John was born in 1869 at Macclesfield, Cheshire to parents William Evans and Letitia Brace. William was a PM Minister.

John was educated at Bourne College, Birmingham, and proceeded to Westminster College, London, to be trained for the teaching profession. The pull of the church triumphed over the classroom and the Conference of 1895 stationed him at Blue Bell Hill, Nottingham.

John’s obituary records that, blest with a sanguine temperament checked by a practical quality, he possessed through the years a buoyancy of spirit that neither age nor difficulty could wither. He radiated courage and hopefulness in pulpit and home, and his gospel was ever of the overcoming life.

Capable in business and wise in leadership, circuits prospered under his direction. In the larger life of his Church he was deeply interested and shared in district administration. John was elected as Conference Secretary in 1920 at Hull.

A serious breakdown of health in 1934 compelled retirement and he went to reside at Wolverley, nr Kidderminster.

John married Minnie Carter (b1872) in the summer of 1899 at Leicester, Leicestershire.