You are here: HomenextChapelsnextWarwickshirenextBedworth Heath Primitive Methodist chapel (i) 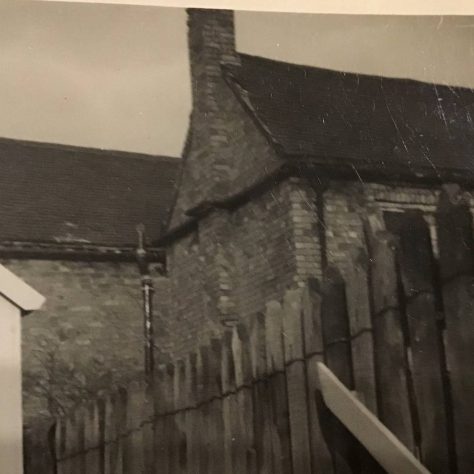 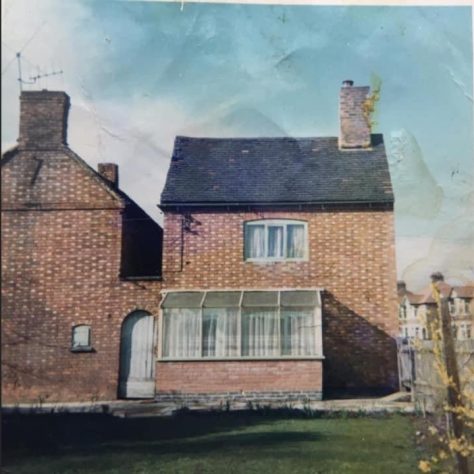 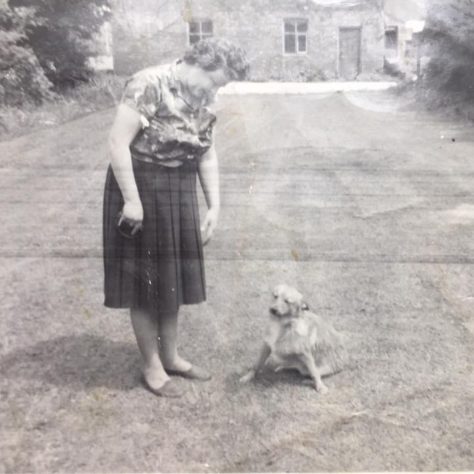 The Primitive Methodist chapel as the tea rooms. The grounds had been used for camp meetings
provided by Jeff Day 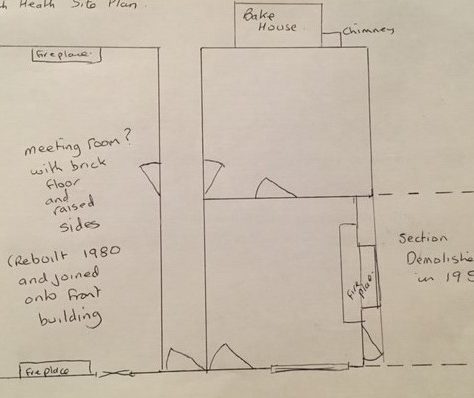 floor plan of the former chapel. The main road is towards the right of the building
Jeff Day 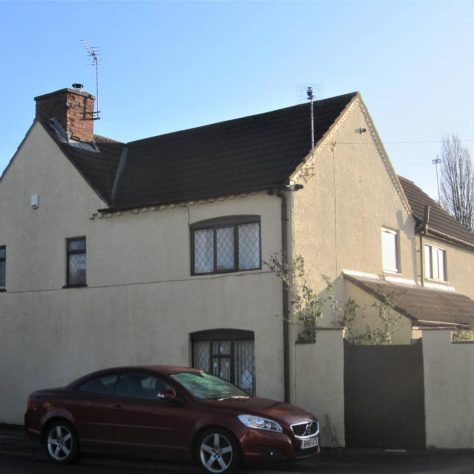 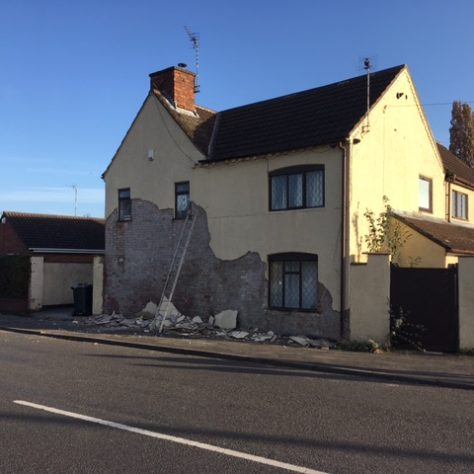 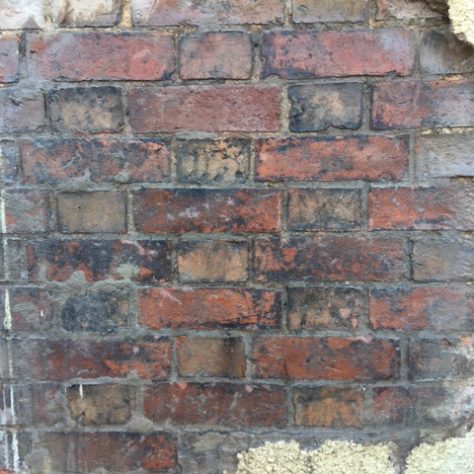 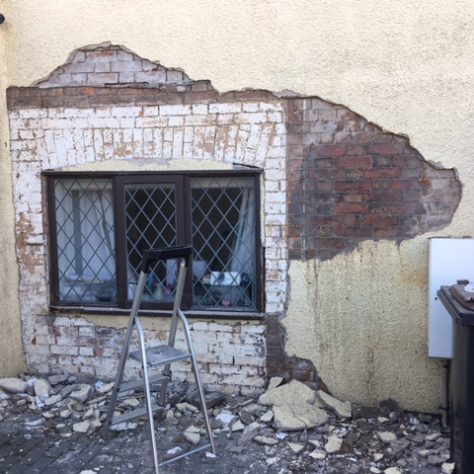 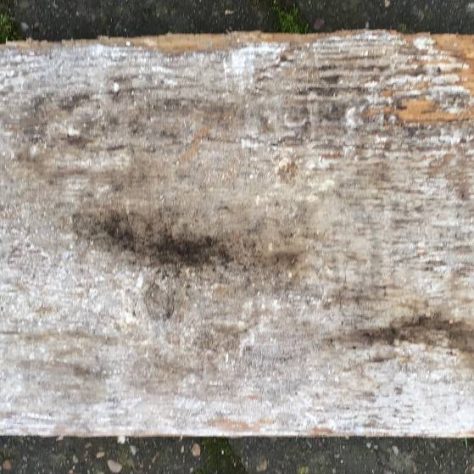 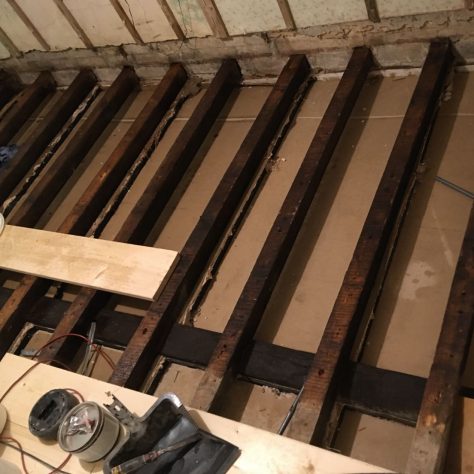 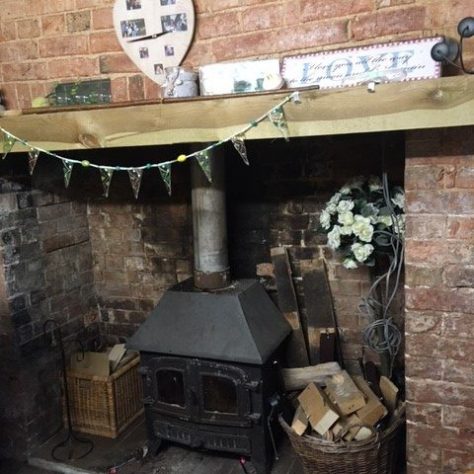 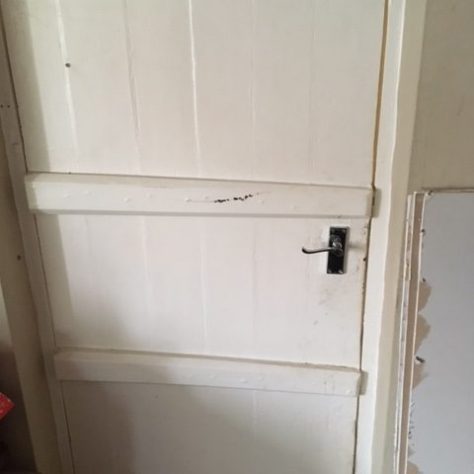 This is the door that leads from the back room of the cottage into the meeting room, discovered after being hidden behind plasterboard for 50 years
Jeff Day

Thanks to Anne Langley for the following information:

“Bedworth Heath A Primitive Methodist Chapel was built in 1833 on Goodyers End Lane (opposite the entrance to Topps Drive) in Bedworth Little Heath. It appears in the 1851 religious census: there were sittings for 140 people; 120 adults attended the evening service on census day and 50 children the Sunday School. The Minister was James Prosser (a superintendent minister living in Harnall Terrace, Coventry, who was the sub-treasurer for the Missionary Committee).

In 1852 they were holding afternoon and evening services on Sundays plus an evening one on Mondays. They were to have Missionary and Protracted Meetings and a Watch Night service on December 31st; B. Pratt was the Society Steward.

Anne originally thought that the chapel had been demolished by the 1950s; by then it had been replaced by a new Methodist Chapel nearby (at the opposite end of Topps Drive) that has itself since been demolished.

Maps tell a little more. The 1888 Ordnance Survey map labels the Primitive Methodist chapel  on Goodyers End Lane.  On the 1902 and 1913 maps the building is there with the same footprint, but is not labelled.  Had it fallen out of use?

It is still there, unchanged and unlabelled, on the 1936 map  – and there is a new housing development to the east of Topps Drive with a new Methodist Church labelled at the other end of Topps Drive, at the junction with Topps Heath.  Street View shows modern bungalow on the site in 2009.

The story is brought up to date by Jeff and Ana Day who now live in the house – see Jeff’s comment below and the pictures in the gallery.

The 1950’s photos taken from the neighbouring property, show the rear meeting room, which was demolished in the 70’s and then rebuilt onto the building at the front, which Jeff presumes was the Sunday school buildings

Jeff confirms that only the front 12’ was demolished, the rest is still standing, and has been extended to the rear.  The property is a family home and it’s good to hear that City Church Coventry have held some church gatherings in the former chapel.  The intension is to carefully reveal the original structure and preserve and restore it.  They will also try to get the building listed as it’s now the one of the oldest buildings in Bedworth.

The pictures of the room show that it formerly had painted brick walls, and white bricks between the joists, with the floor boards acting as the ceiling also painted white.

The Bede village newsletter dated July 1992 included an interview with  Edgar Hastilow who lived at The Tea Gardens 29 Goodyers End from when he was 10 years  old in 1931 until 1953. He said it had three bedrooms and three rooms on the ground floor, and a large pantry with a brick floor raised on either side. Outbuildings included a large workhouse with a sink and cold water tap and a large copper boiler for the family washing, and a storeroom with a bakers oven and a loft.  He said “I have never seen anything as primitive as the three-seater toilet at the tea gardens”.  He also said at the bottom of the entry was a well then a coalhouse and dairy.