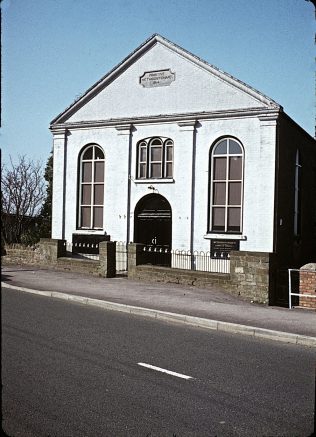 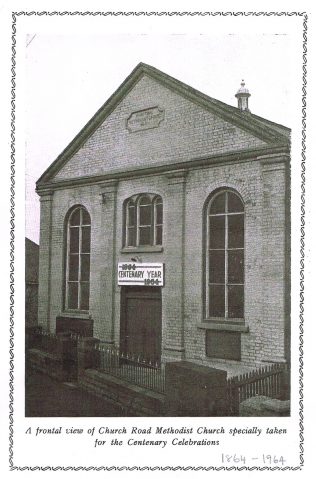 Church Road is one of four Methodist Chapels that were still in use in the town of Cinderford in the Forest of Dean in the 1980’s.  Cinderford Wesley and Cinderford Bridge were ex-Wesleyan, Ruspidge was originally Bible Christian, and Church Road was ex-Primitive.  Now only Wesley remains, where the Methodists of the town meet to worship.  In its day, Church Road, which was situated away from the town centre, had a core of loyal and faithful members and served its neighbourhood well.

The first Primitive Methodists in Cinderford in 1859, met in a rented room. They built a chapel in 1864, in what was to become Church Road. Soon afterwards they opened a Sunday school in rooms under the chapel and in 1908 they built more schoolrooms behind it.