Plaque shows date of building to be 1883 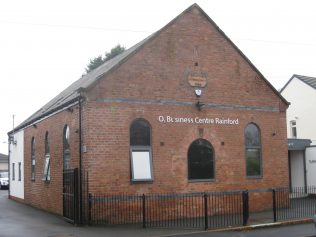 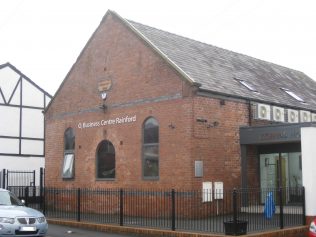 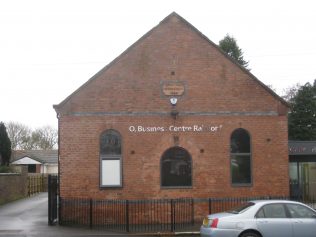 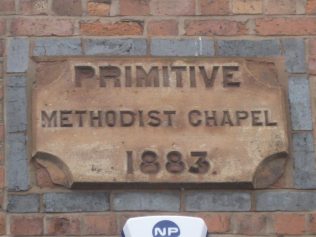 This small brick built chapel has been extended at the rear. It probably closed some time during the last ten years. Initially it remained empty. Now in 2016 it is being used as a business centre by O2 the mobile phone company.