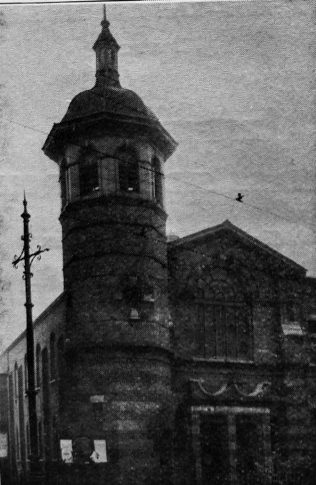 The 1883 Primitive Methodist magazine contains a note of the opening of a new Primitive Methodist chapel in Willesden Green, described as  as a rapidly growing visit just out of London. The chapel  was an iron one “in a good situation.” Kilburn station had missioned the area three years previously.

Where exactly was it?