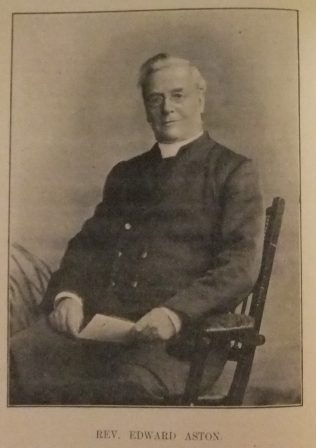 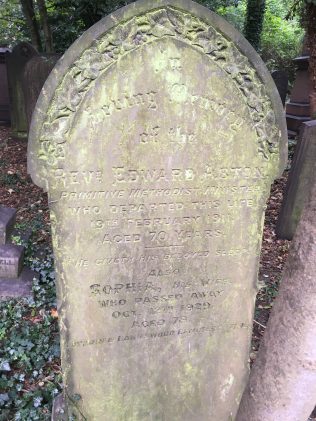 Edward was born on 27 August 1840 at Gretton, nr Cheltenham, Gloucestershire to parents John and Ann. John was a farmer.

Edward was brought up in the Wesleyan Church. He was converted as a boy through Sunday School and became a successful local preacher. He was recommended for the ministry and attended Didsbury College. He was then placed on the President’s List. Whilst waiting for an appointment, Edward undertook evangelistic work, and whilst labouring at Selby, largely through the influence of Dr Joseph Wood, he was led to offer himself for the Primitive Methodist ministry.

Edward was emphatically a circuit man, having no ambition for Connexional or official position. The arena of debate had no charm for him, and the routine of business in District, or Connexional Committee, or Conference, had never drawn him under its spell. Whilst not shirking the role of superintending a circuit, he was thought to find the second minister’s position more to his mind.

Edward enjoyed painting and also had a passion for old clocks.