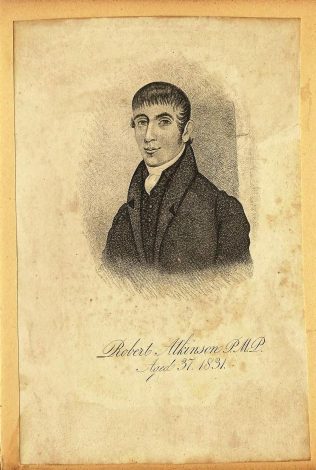 Robert was born in November 1793 at Owersby, Lincolnshire, to parents William and Mary. He was baptised on 17 November 1793.

Robert was converted at the age of twenty-four.

Robert became a travelling preacher on 1 May 1820 at the age of twenty seven. Petty records that; ‘he laboured with acceptance and success, and was respected for his meek and gentle spirit, and his upright and consistent walk.’

In 1854, finding the cares of the superintendency had become too oppressive for him, Robert gracefully sought a subordinate position and henceforward devoted most of his time to the spiritual interest of the societies he served.

In 1856 he was appointed a permanent member of conference to replace John Garner, but was only present at one afterwards.

J Petty, The History of the Primitive Methodist Connexion, 1880, p562