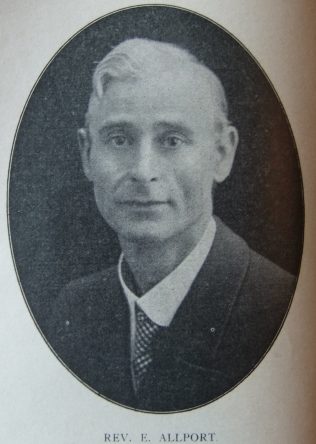 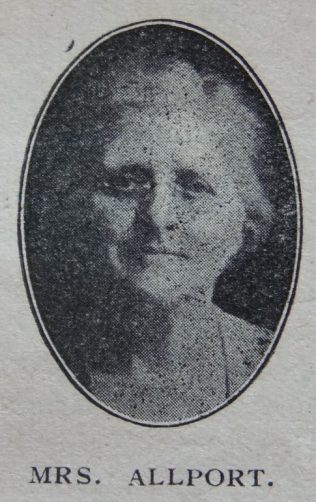 Enoch was born in 1876 at Brierley Hill, Staffordshire, to parents John and Abigail. John was a clay miner (1881).

Enoch received his first religious training in Harts Hill Sunday School. When fifteen years old his was converted in the Harts Hill Church. Enoch was mentored by Mr J R Smith, and by the age of seventeen was a preacher of note. A little later he was recommended as a hired local preacher. In 1901, Enoch passed his examination for the ministry and entered directly into circuit life.

As a youth aged fifteen, Enoch worked in a glasshouse.

His obituary records that Enoch’s preaching was of a high standard, rooted in wide interests, extensive reading, a great love for his fellow men, and solid convictions. He had an original mind, and his presentation even of the most difficult themes was fresh and arresting. He did not dipise the use of his ready wit to dispel dull ness and to quicken interest.

Living in an industrial area for so long and having so great a love for people, it was not surpraising that he had a special interest in the social applications of the Gospel, and this note was frequently sounded in his sermons. He was always welcomed in the homes of his people. His natural friendliness, his geniality, his sympathy, his sincerity, his utter lack of pompousness – all these combined to make him a true and well loved pastor.

In retirement at Lostwithiel, Enoch continued to preach, for ten years almost every Sunday. To the very different conditions of Cornwall he brought a freshness and stimulus that was greatly appreciated.