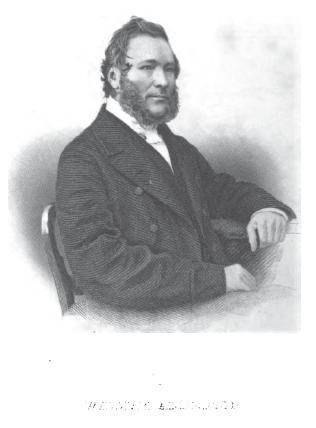 William was born on 4 May 1816 at Yarm, Yorkshire to parents John and Hannah. He was baptised on 12 May 1816 at Yarm. His parents were farmers, who soon moved to Appleton Wiske where he grew up. Three uncles were Wesleyan local preachers and William often travelled with one of them to an appointment. Through them he developed skills at delivering sermons. He was converted as a youth and soon started to preach in the PM circuit. His family tried to persuade him to join the Wesleyan or even Anglican ministry, but William stuck with his conviction to remain a Primitive.

William enjoyed reading and collected a good library. In 1852 he was appointed by the Sunderland District to communicate with all the ministers on probation relative to improvements of their minds. He drew up an interesting programme of studies for them. It is not clear how effective this was, but it was certainly an early attempt to improve the education of PM Ministers, many of who came from an illiterate background.

As a preacher he was quiet but effective. Outside the pulpit, as well as in it, he was an earnest devoted worker and his ministry generally was highly successful.