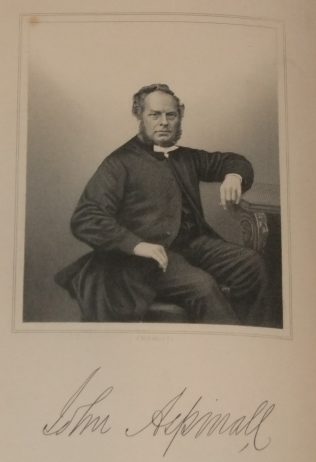 He was converted aged 13 under a sermon preached by Samuel Tillotson. Eight months after becoming a member, he became a local preacher. He was also a class leader in his own village until 24 December 1837 when he entered the ministry following a trial sermon and oral examination.

His obituary records that in all his stations, he prosecuted his ministry with consecrated energy. His work was dearer to him than mere duty; he lived it, and did it with a pure heart fervently to the glory of his God and for the wellbeing of his fellow men.