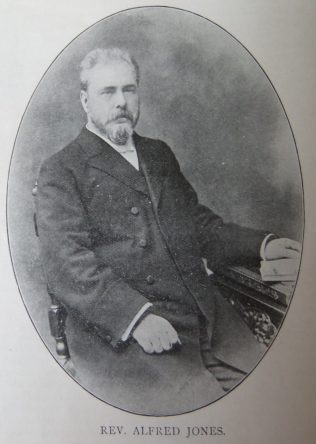 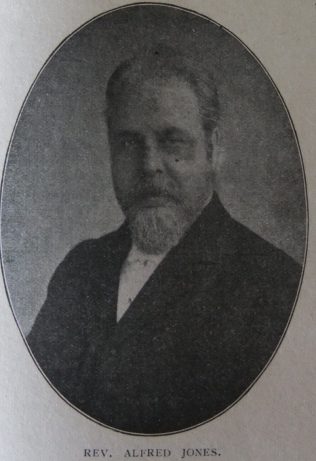 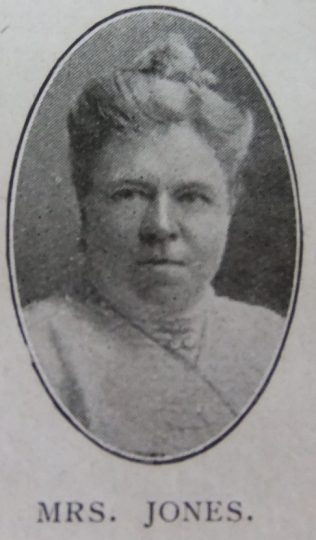 Alfred was born in 1849 at St Pancras, London to parents William and Mary Ann. The 1851 census identifies William as a professor of music

Alfred was converted in the Canning Town chapel when aged twelve. He became a local preacher when seventeen. Alfred trained as an optician before entering the ministry.

Alfred’s appointment to Newport, IoW, was his first as superintendent. He erected the Carrisbrook chapel.

As a Passive Resister, Alfred had his goods sold by public auction because he refused to pay a sectarian rate.

Following superannuation, Alfred returned briefly to the full work due to the impact of WW1 on the ministry. Alfred served as a permanent member of Conference from 1927.

Alfred’s obituary records that he was of fine presence, gentlemanly bearing, naturally well got up, without foolish dressing so as to attract attention, and able to readily enter into the lot of others, he was a welcome visitor in the homers of the people and unusually as ease with the younger members of the home and the Church. His fine simplicity, playfulness of spirit, interest in education, games and sport opened his way to the hearts and affections of boys and girls, young men and maidens. His pulpit theme, easy conversational style, perfect frankness, and eager yearning for the welfare of others made the ways of religion attractive.

Mrs Jones was elected as a delegate to District meeting and Conference in her own right. She was also secretary of the Primitive Methodist Ministers’ Wives Union.

Alfred died on 14 January 1931 at West Southbourne, Bournemouth Hampshire. He was buried at Boscombe Cemetery.