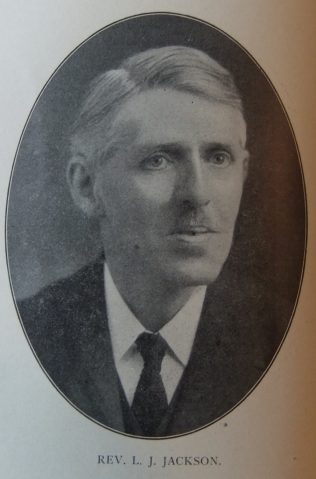 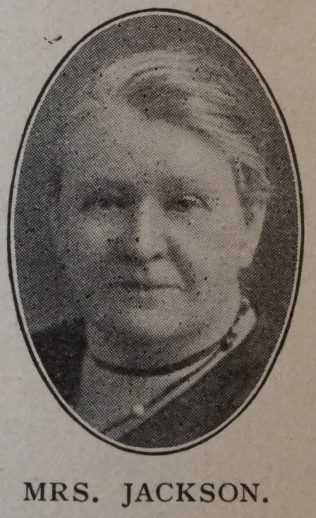 James was born 18 November 1874 at Clayton le Dale, Lancashire, to parents James and Alice. James, senior, was a farm bailiff.

James was baptised on 28 February 1875 at Balderston, Lancashire. He was led to Christ through a sermon preached by Rev E Shepherd at Helmshore, Lancashire. He entered Hartley College in 1899.

His obituary records that to the influence of his home he owed very largely those traits of simple integrity, faithfulness, and methodical ways, which were so prominent in his character. A man of definite convictions, which he was ever ready to defend, he was withal kindly and sociable. At the centre of his life and service was his trust in God.

James retired to Southport in 1939 and associated himself with the Marshside Road Church in the North Circuit, to which he gave valued assistance.