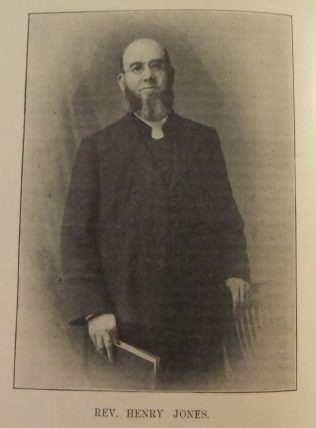 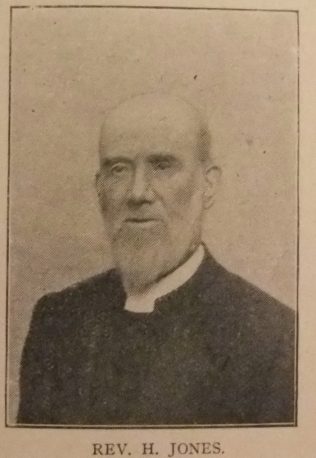 Henry was born on 28 September 1847 at Pillowell, Gloucestershire. His father was a local preacher for nearly forty years.

Henry’s education was somewhat interrupted by family removals and at one time or other he attended Congregational, Baptist, Bible Christian and Anglican Sunday schools. He commenced work before his tenth birthday having to leave home by six in the morning and often not returning home until six or seven in the evening.

Henry made his public profession of faith when he was fourteen and joined the PM Society at Viney Hill in the Pillowell circuit. He soon became a Sunday school teacher and two years later was urged to become a local preacher. Henry was recommended for ministry by the March Quarterly meeting in 1868, and following successfully passing the candidates examination he spent twelve months at the Sunderland Institute before entering circuit ministry.

In Henry’s preaching there was a blending of the evangelical and the practical, such being the distinctive notes sounded in all his pulpit efforts. For camp meetings and open-air services, his bent of mind, evangelistic fervour, resonant and well modulated voice, supplied him with splendid equipment, which was extensively used by Conference and District Meeting Arrangements Committees.

In circuit administration, Henry was discriminating, tactful, plodding, and peace-loving. When the waters got troubled, he knew how to pour on the oil which produces calm.