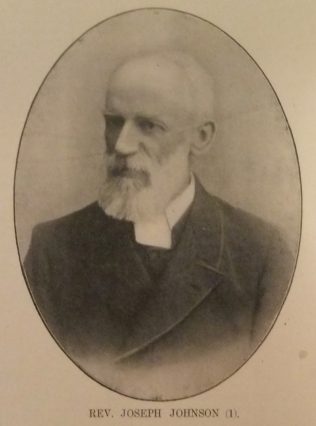 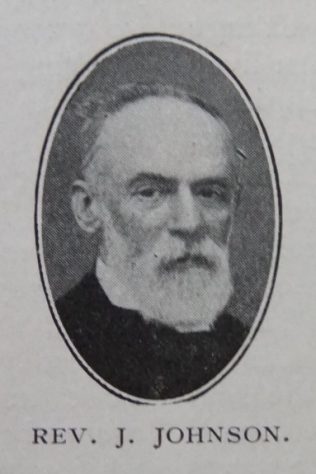 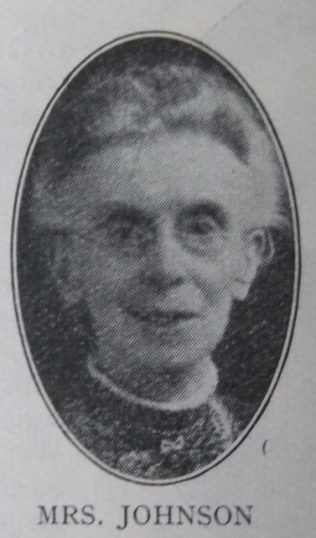 Joseph was born on 21 November 1848 at Acton Grange, nr Daresbury, Cheshire to parents Peter and Ann. Peter was a farmer.

Joseph was brought up in the Anglican Church and was a scholar, and later a teacher, in the Sunday School. He was brought in touch with the Primitive Methodists and converted at the age of fifteen under the labours of Mr J Whitley, a local preacher. Joseph joined the PM Society at Moore in the Preston Brook circuit.

Joseph commenced to preach when nineteen years old and was at once employed as a hired local preacher at Peel, Isle of Man. He recommended for the ministry by the Peel circuit and placed on the reserve list. The General Missionary Committee sent him to Portadown, Ireland in 1869.

In the first seventeen years of his ministry, Joseph worked on home missions. He loved mission work, open air preaching, and revival services and was privileged to see much success in those spheres.

At Dartmouth, George met with much opposition in the open air and was brought before the magistrates on the technical charge of obstruction, and fined. Refusing to pay the fine, he was being taken to Exeter prison, when someone paid for him, and relived the police from a task which was not very congenial to them.

Joseph married Elizabeth Ann Coe (1856-1931) in the spring of 1906 at Leicester, Leicestershire. Elizabeth became a ‘Sister of the People’ in 1901 in the Leicester circuit.