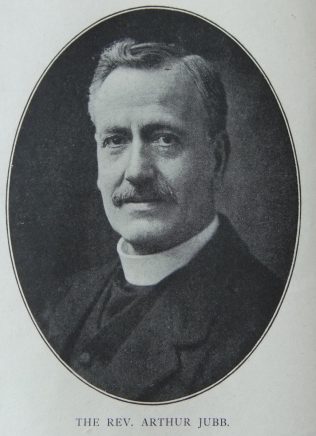 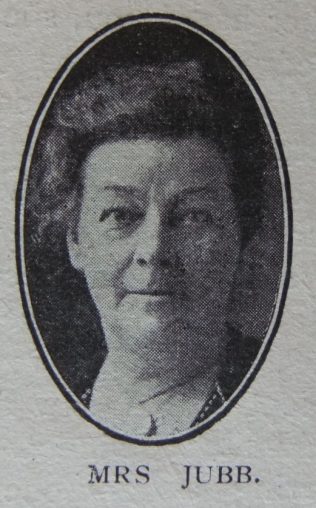 Arthur was born in 1868 at Balby, Doncaster, Yorkshire, to parents Robert and Ann. Robert worked as a blacksmith’s striker and was a local preacher

Arthur was converted when ten years old. In his early teens he began to serve the Church and Sunday school in many ways at the Duke Street Church, Doncaster. At nineteen, he began to preach.

Arthur worked as a railway shunter before entering the ministry.

His obituary records that Arthur’s ministry was one of growing influence and effectiveness. During his first stay at Grimsby, he proved to be a most successful evangelist.

During his nine-year stay at Leicester, Arthur’s various gifts expressed themselves in a many-sided Ministry. His sympathetic pastoral work, and his faithful preaching, led to increased congregations and greater interest at Curzon Street. A debt of £1050 was paid and the body of the Church was beautifully re-seated at a cost of a further £1000. Similarly at Eastville, Bristol, a debt of £1025 was repaid.

Arthur was one of the initiators of the Methodist Leader, with the concept discussed in his home.

After his death a memorial window was placed in the Eastville Church, being unveiled on 7 March 1931.

Better than gold: fifty-three talks about the best and oldest stories in the world

Words on wheels: fifty-one talks to boys and girls