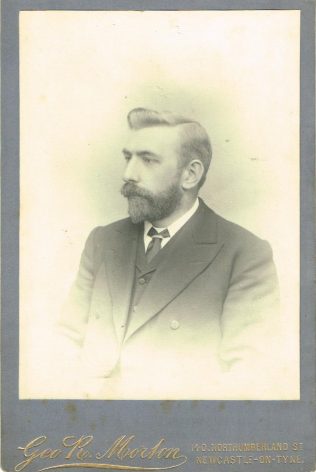 Joseph was born at Woodthorpe, Staveley, Derbyshire, on 19 August 1860, the son of Moses and Ellen Johnson. His father was a coal miner.

He trained at Hartley College, and entered the Primitive Methodist ministry in 1882.

During his time at the South East London Mission he really left his mark. He prepared and saw come into action the Sisters’ Settlement, he built the Cripples’ Hall, founded the Children’s Home at Westcliff-on-Sea, and raised the money to pay for them.