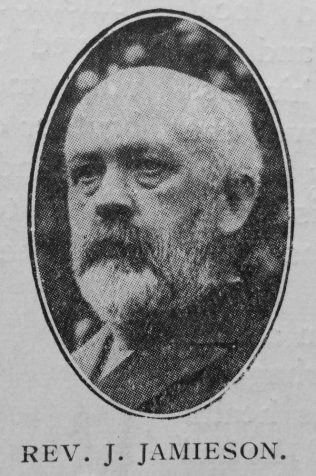 A transcription of obituary published in the Primitive Methodist Magazine by W.H.M. is attached. The writer records the following regarding his preaching.

“Our brother set a very high value on the pulpit. Here he was a workman who needed not to be ashamed, for he was especially gifted in dividing the word of truth. The pulpit was his throne, and he delighted in preaching, and did not give to the people that which cost him nothing. To the thinking part of the congregation he was a very fresh and instructive expounder of the word of life; they found it a great joy and very profitable listening to him.”

In respect of his character the following is written.

“Our brother was richly endowed by nature, instantly giving one the impression of strength. He possessed a good physique, a massive intellect, a powerful personality, and withal he had the heart of a child. He had very modest views of his gifts; shrinking from popularity, and blushing to find his work recognised. These qualifications, with his ever-readiness to help, made him the friend of young ministers and local preachers. He was a teacher and delighted in teaching. We bemoan his loss with the lamentation of David over the death of Jonathan. He was only known to those who knew him well. His wares were not all in the window. Those who knew him best loved him most.”

Joseph author the following book: Life problems and other studies: in outline and otherwise.

Joseph was born in late 1858 at Tow Law, Co. Durham, to parents George, a coal miner, and Elizabeth.

Joseph worked as a coal miner before entering the ministry.

He married Elizabeth Fey (b abt1864) in the spring of 1886 in the Truro Registration District, Cornwall. Census returns identify six children.