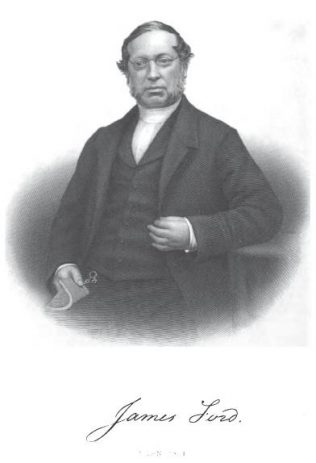 James was born in 1811 at Shaftsbury, Dorset. After his conversion his christian deportment, thoughtful habits, earnest spirit, and genuine piety, secured for him the esteem and love of his fellow shopmen, church members and circuit ministers. His efforts as a local preacher were earnest and assiduous, unctuous and useful.

The Reverand E Hancock writes; ‘Mr Ford’s manner of preaching the divine word was expressive of ministerial gravity, solidity and earnestness of soul; and doubtless his labours of love were crowned with extensive usefulness, conducive to the salvation of many precious souls, who will be the crown of his rejoicing in the day of the Lord.’