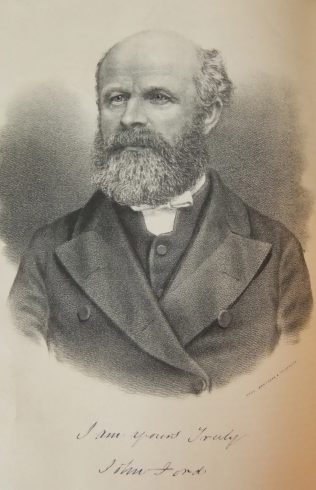 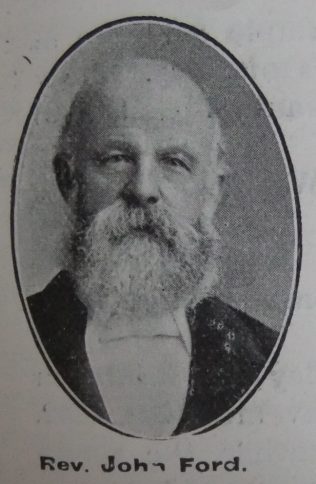 During his boyhood and youth, John attended Church of England services and was a Sunday School teacher. He was induced to attend some revival services at Lowton PM Chapel and was converted. He joined the Primitive Methodists. He became a PM Sunday School teacher at St Helens and joined the class of Mr John Drought. He was soon a local preacher and was instrumental in introducing Primitive Methodism to Rainford. On Easter Monday 1857 he became a hired local preacher at Burnley. In July 1857 he moved to London as a hired local preacher.

At Settle, John had the unusual circumstance of being the superintendent in his first appointment.

During his placement at Alloa, both membership and income on the station were doubled.

Whilst superintendent at Congleton, John superintended the building of the chapel at Mow Cop where the first camp meetings were held.

Within John’s obituary, Rev John T Horne writes: ‘ he was a good man and diligent in his circuit work, thoughtful in his preaching and altogether a successful minister.’

John died on 15 September 1902 in the Grantham Registration District