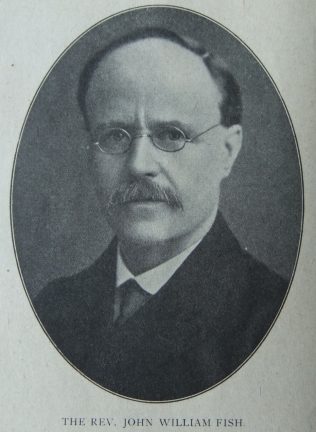 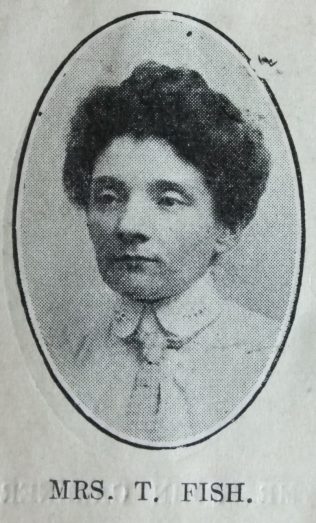 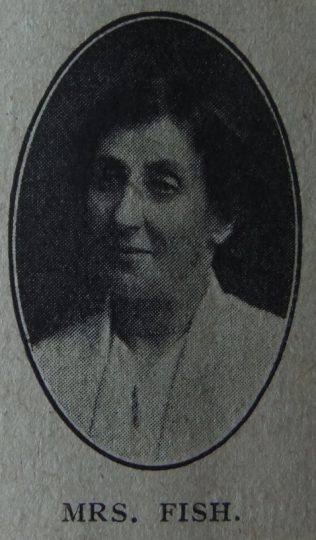 John was born in May 1866 at Stepney Green, London, to parents John and Barbara. John, senior, was a blacksmith. The family moved to Norfolk when John was about ten years old. Until that time John attended Sunday school at Caledonian Road. At the age of fourteen, John gave his heart to God in the PM Chapel at Weasenham, in the Swaffham circuit. John served his apprenticeship in the Docking circuit. It was there that he was called to preach at the age of seventeen. An invitation from Rev J Odell in connection with the Evangelists’ Home at Birmingham, led ultimately to John becoming a hired local preacher to the Dudley circuit and later Newcastle under Lyme.

John’s obituary records that by his interest and sincerity he ever won the esteem and regard of his people. He had a well-balanced mind, a genius for friendship, a considerable fund of humour, and a genial disposition.

His only ambition was to be a worthy minister of the Gospel. He was a faithful pastor, an earnest and effective evangelical preacher, a capable administrator of circuit affairs, a good student and a loyal friend.

John married Emily Louisa Legg (d1950) in the summer of 1919 at Weymouth, Dorset