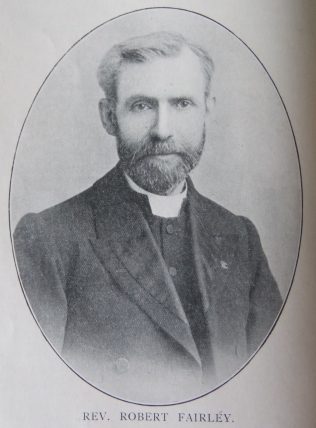 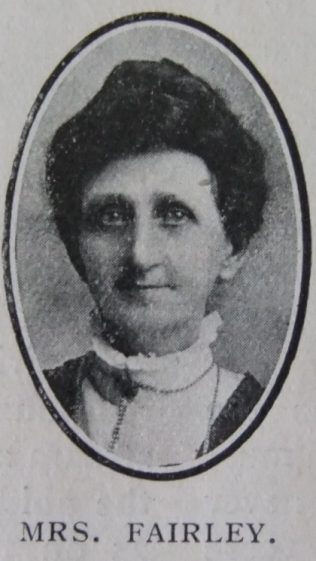 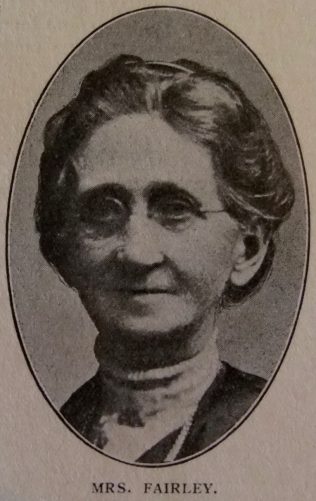 Robert was born in 1854 at Dalkeith, Midlothian.

Robert was brought up amid Calvanism, and fought his way into Arminianism. At the age of fourteen, his parents moved to Haltwhistle, Northumberland. Robert was converted in 1869 and seven years later recommended for ministry.

Robert once described his life as, ‘A Scot by birth, an Englishman by accident, and an African by choice.’

In 1883, Robert received the missionary call and over a twenty year period he remained on the mission staff, serving five terms on the island of Fernando Po, with brief periods of home work between.

The outstanding features of his work at Santa Isabel include the erection of new church and hall in 1894, and two serious battles with the Spanish authorities and priests in 1889 and 1894 over the issue of schooling. In 1883, Robert was associated with Rev H Buckenham in founding the mission at Banni.

His obituary records that Robert had a distinctive personality, possessed a carefully cultured mind and soul, and was at home amid the deep things of God. By his faithful preaching, his wise and tender pastoral care, and his strong and tactful leadership, he won the love and confidence of the native people.

Robert’s wife played a full supporting role in his missionary work, in particular with the native women, with whom she earned the title ‘Mamma Fairley.’